The head of the national intelligence center of Spain was dismissed 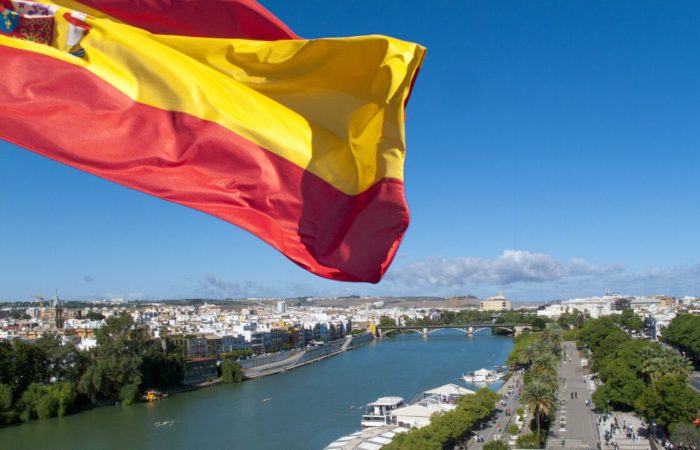 The authorities made this decision a few days ago, but it should be officially announced on Tuesday during a press conference by Defense Minister Margarita Robles.
Paz Esteban was appointed head of the CNI on January 31, 2020 and became the first woman to lead the Spanish intelligence services.
Earlier, the Citizen Lab expert group at the University of Toronto reported that the Spanish authorities were listening to the mobile devices of more than 60 supporters of the independence of Catalonia and the Basque Country using the Pegasus program. This program, developed by the Israeli company NOS Group, is sold only to states and is used to track individuals suspected of having links with the underworld and terrorist organizations. Pegasus allows not only to intercept conversations over mobile communications, but also allows access to information stored on phones and even to their cameras and microphones.