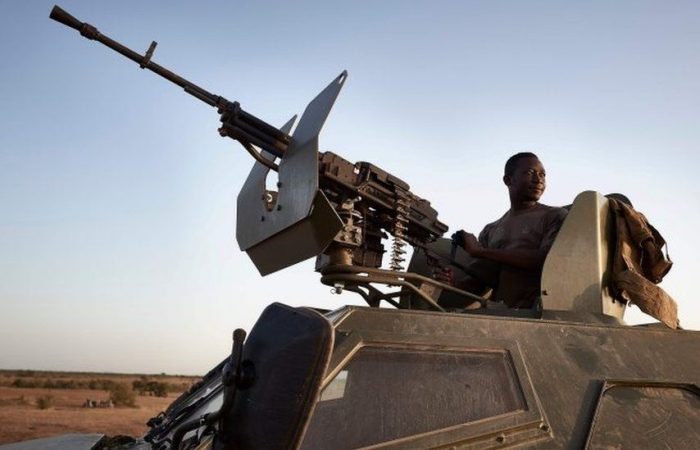 Two Spanish journalists and Irish citizen killed by jihadists on Tuesday. The foreigners were working on a documentary on anti-poaching initiatives in Burkina Faso.

According to the governmental data, the 44-year-old David Beriáin, a reporter, and 47-year-old Roberto Fraile, a photographer, were believed to have been murdered on Monday. Both of them were identified from an image provided by Burkinabe authorities.

“We have confirmation of the worst possible news. All our love to the family and loved ones of David Beriáin and Roberto Fraile, who were murdered in Burkina Faso. And also our recognition of those who, like them, practise brave and essential journalism on a daily basis in conflict zones,” Spain’s PM Pedro Sánchez said on Tuesday.

Spain’s foreign minister, Arancha González Laya, said contact had been lost with a group of about 40 people in the vast Pama national park in eastern Burkina Faso, near the border with Benin on Monday. “The information on what happened at the time is confusing,” she said with authorities still working to establish the full extent of the attack.

A Burkinabe soldier who accompanied them is still missing, but the Burkinabe army said that four soldiers had died in the last week in anti-jihadist operations, The Guardian reported.