Timor-Leste: UN expert on rights of indigenous peoples to visit 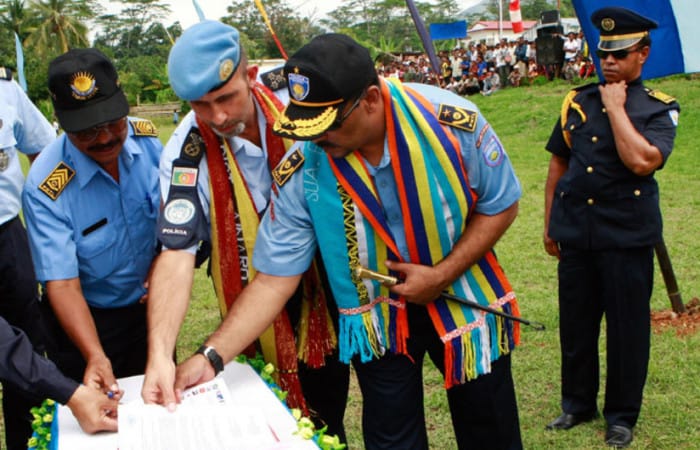 Timor-Leste will welcome the UN official on the rights of indigenous peoples, Victoria Tauli-Corpuz, next week.

“I look forward to learn about Timorese culture and how the young Timorese nation is addressing challenges such as ensuring access to justice and the exercise of land rights,” said the UN Special Rapporteur. The final report containing findings and recommendations from the visit will be presented to the Human Rights Council in September 2019.

She added that the impacts of climate change are also in the schedule while her staying in Timor-Leste that faced such a serious problem as ocean degradation.

Timor-Leste’s government have officially invited Ms Tauli-Corpuz to visit the country. Meeting with government and other state officials, civil society, the UN and others in Dili has planned, these events will make community visits to discuss peoples’ priorities and concerns.

At the end of her mission, on Tuesday 16 April, Tauli-Corpuz will present her preliminary findings and recommendations to the Government, followed by a press conference at10:30amlocal time at Hotel Timor, Dili. Access will be limited to journalists.