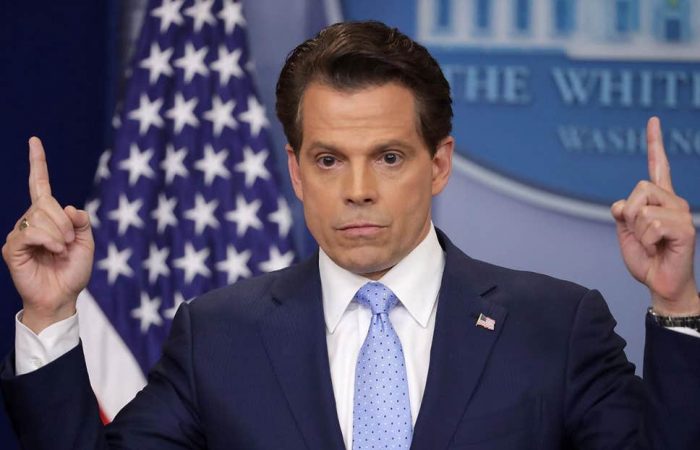 The US Senate is debating one of the most vulnerable issue for the sitting President. Impeachment of Donald Trump caused a stir in the political circles, and Anthony Scaramucci even called Trump, his old chief, a criminal.

While Donald Trump is waiting for the results of the US Senate debate and calls the Demortas ‘a bunch of fools’, his former ex-director of communications Anthony Scaramucci makes headlines.

On Thursday, in an interview on the Today programme on BBC Radio 4, Mr Scaramucci has described President Trump as a “lawless criminal” whose removal from office would be celebrated like Independence Day.

“The fever is breaking,” Scaramucci said . “All that false idolatry of a personality cult will dissipate and so at the end of the day people will look around and say ‘What were we doing?’”

On Wednesday, the US leader was impeached in a vote in Congress. While all Democrats bar two voted for two charges, of abuse of power and obstructing Congress, all Republicans voted, naturally, against.

As the Reps have a majority of seats in the Senate, it is highly unlikely two-thirds of senators will vote to convict him after his trial, which is the majority required by the Constitution to remove President Donald Trump from office.

Talking on the consequences, Anthony Scaramucci warned on the danger of the situation spiralling out of control. “When you have a full-blown demagogue it usually ends in the tears of nihilism and destructiveness,» he said.

Donald Trump also expressed his vision of the Senate debating.

«The House Democrats are surrendering the majority, their dignity,» the US President said. «They look like a bunch of fools.»