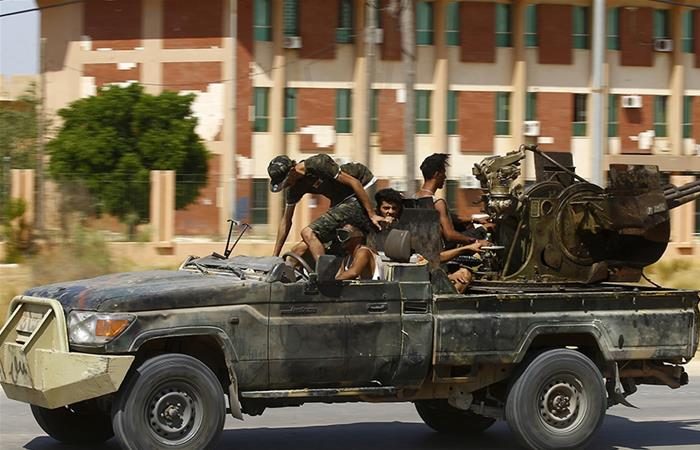 The missiles fired by the Turkish warship may have intended to target Al-Watiya Air Force Base, which is located in the south of Tripoli, Bulgarian Military said quoting the local news sources. However, the missiles were aimed and fired in the wrong direction.

The south of the army-held city of Al-Ajaylat, west of the Libyan capital, was reportedly the aim for Haftar’s forces. Their rockets fired by a Turkish warship from the sea fell in the agricultural area of ​​the outskirts of the city, which is under the control of Khalifa Haftar.

A spokesman for the General Command of the Libyan National Army (LNA), Major General Ahmed Al-Mesmari, a Turkish warship had fired rockets from the sea in the Al-Ajaylat area without casualties, Al-Marsad reports on Thursday.

Meanwhile, Saba news agency reported on the attack on the quarantine centre in Hodeida. The fighters from an Arab coalition led by Saudi Arabia are responsible for that atrocity, which immediately was denounced by Hussein Makbuli, deputy PM for services and development, chairman of the Houthi’s government’s Committee for epidemiological control.

The attack on the quarantine centre may have uncontrollable consequences, said deputy PM. Moreover, launching rockets on the civilian population is a crime against humanity.

According to Mr Makbuli, the attacked centre is a civilian institution created to prevent infection’s spreading and provide medical assistance to the population in case of contamination with coronavirus. The international fora support Yemeni government, tagging the attack on medical structure an act of atrocity.