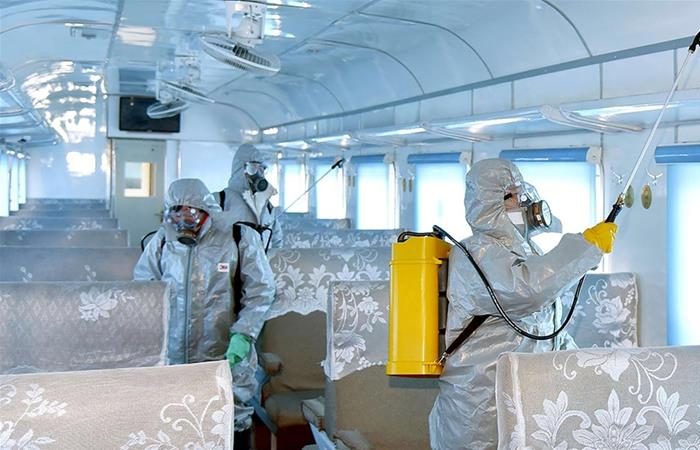 Iran’ authorities have reported two deaths of coronavirus. The first victims are elderly people who die in hospital after testing positive for CoVID19 in the holy city of Qom, Al Jazeera reported.

Two deaths on Wednesday became the first signal that coronavirus is spreading n the Middle East, according to Alireza Vahabzadeh, an official from Iran’s health minister.

«Two elderly people have died due to coronavirus in the city of Qom, south of Tehran,» she said and explained they had suffered acute lung infections due to their infection with the the novel virus originated in Wuhan, China.

As Kianoush Jahanpour, spokesman for Iran’s ministry of health, confirmed the two patients had tested positive for the CoVID19 in preliminary results and died due to immune deficiencies and old age. However, the ministry didn’t provide with the details such as age or gender of the victims died in Qom.

Since the first detected case in the central Chinese city of Wuhan in late December, the novel coronavirus has already killed more than 2,000 people in mainland China. In addition, it infected more than 75,000 globally, the WHO confirmed.

In Iran, the two victims were the country’s first cases and only the seventh and eighth death respectively caused by the virus outside mainland China. In fact, Iran wasn’t the first country in the Middle East to report cases of the new coronavirus, the United Arab Emirates has registered the infection last month.

Qasem Jan-Babaei, Iran’s deputy health minister, visited earlier on Wednesday Qom to assess the situation. As he told local press, the ministry had set up emergency units for the treatment of contagious diseases in the holy city.

«We urge people to avoid shaking hands and kissing, to observe personal hygiene and preferably avoid crowded places,» said minister and urged not to panic.

Also, the Iranian top health official said that there have been no reports of coronavirus in other cities so far, but there is a possibility that cases may also arise in other cities.