UK to brief UN on Russian suspects on Novichok poisoning 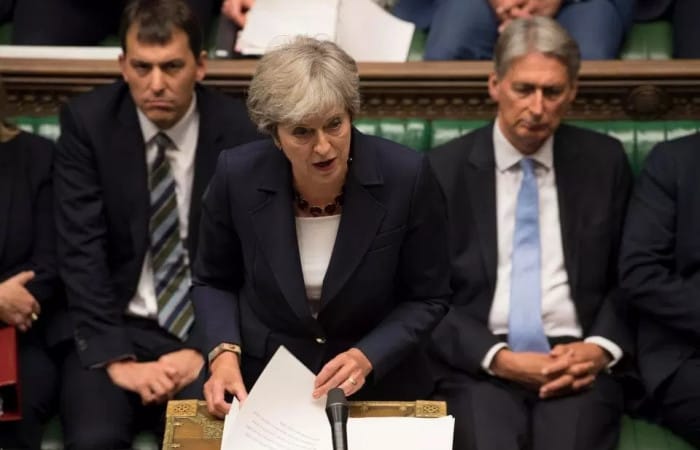 On Wednesday, British police named two suspects for the sickening nerve agent Novichok murder attempt, a couple of hours later, Theresa may stunned MPs by going on to reveal they were serving officers from the country’s military intelligence agency. According to PM, it is the right time for the UK officials to face their Russian counterparts as they brief the UN Security Council on two men suspected of the Salisbury incident in March.

Theresa May said that Skripals poisoning was «almost certainly» approved at a senior level of the Russian state and its intelligence service GRU. British PM was supported by Security Minister Ben Wallace who told BBC Radio 4’s Today programme that «ultimately, of course» Vladimir Putin was responsible for the attack. He allowed the intelligence officers to do their Novichok task in the UK.

Novichok incident will be on the UNSC’s agenda

The UK called Thursday’s meeting of the UN Security Council (Russia is a permanent member) a day after Theresa May addressed MPs about the suspects. British Security Minister said the UK must use the meeting to «maintain the pressure, to say the behaviour we have seen is totally unacceptable».

Theresa May has also added in her speech that the UK will push for the EU to agree on new sanctions against Russia. Ahead of the UN meeting, Australia said it was «in lock step with the UK on the importance of holding Russia to account» over the «dangerous and deliberate act».