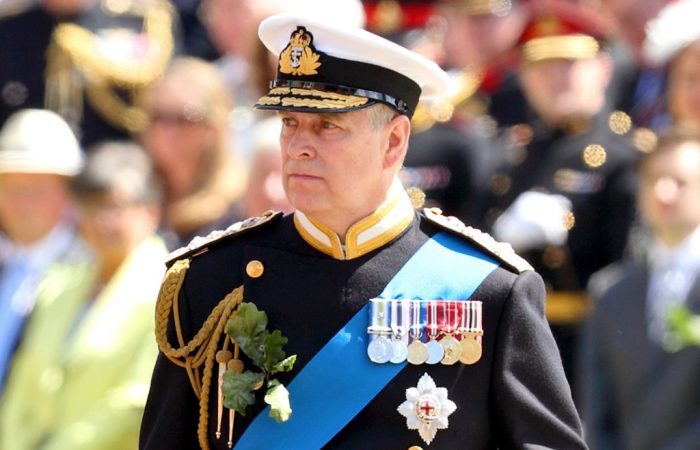 Prince Andrew continues to be a source of troubles for Queen Elizabeth. She received a petition from more than 150 veterans who call Her Majesty to strip of his military titles over his relationship with disgraced late Jeffrey Epstein.

The British veterans sent their open letter to the 95-year-old queen calling HM to take immediate action because the Duke of York had been “uncooperative and less than truthful” about his relationship with Epstein. In particular, Prince Andrew had brought the armed services he represented into disrepute.

“We are therefore asking that you take immediate steps to strip Prince Andrew of all his military ranks and titles and, if necessary, that he be dishonourably discharged,” the UK veterans wrote in their letter to the British monarch.

A day after Prince Andrew’s lawyers failed to persuade a New York judge to dismiss Virginia Giuffre’s civil lawsuit against him which accuses the royal of sexually abusing her when she was a teen, the anti-monarchy group released the letter from veterans angry that he still held honorary military roles.

Describing their feelings, the veterans wrote they are particularly upset and angry that Queen’s son remains a member of the armed forces and continues to hold military titles, positions and ranks, including that of Vice Admiral of the Royal Navy.

The recent US judge’s decision means Andrew could be forced to give evidence at a trial which could begin between September and December 2022 if no settlement were reached. His legal team said on Thursday they would not be commenting on the development.

“Regardless of the result of Virginia Giuffre’s civil case against Prince Andrew, his position in Britain’s armed forces is now untenable,” the veterans’ letter said.

On Wednesday, Buckingham Palace said it would not give any comments on an ongoing legal battle, The Metro US reported.