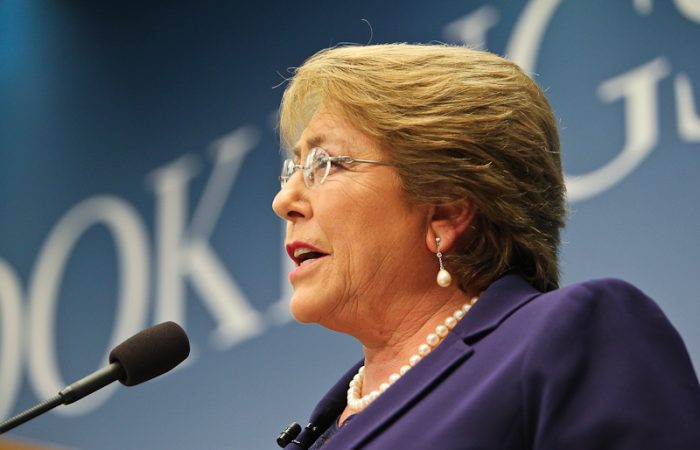 The United Nations High Commissioner for Human Right released the new report, written jointly with Ethiopia. The investigative document has confirmed that all sides fighting in Ethiopia’s northern Tigray region committed violations that may be seen as war crimes.

Wednesday’s UN-Ethiopian report reveals the shocking details on how all actors behave with the local civilian population. War broke out a year ago between the Tigray rebels and government forces, and thousands have been killed since then.

As the UN human rights chief Michelle Bachelet said, her office is receiving ongoing reports of violations of human rights in the African country. The lion share f them is indiscriminate shelling and airstrikes on civilians.

In its statement, the UN accuses all sides of torturing and killing civilians, carrying out gang rapes and making arrests based on ethnicity. It’s not clear whether the report’s findings can lead to legal action.

Ethiopia declared a state of emergency on Tuesday after Tigray rebels said they might march on the capital to topple Prime Minister Abiy Ahmed.

All sides in the conflict in Ethiopia’s northern Tigray region have committed atrocities that may amount to war crimes. Among them are summary executions, torture and rape, according to a new report released by the UNCHR.