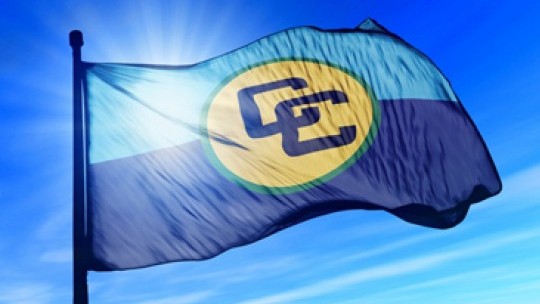 Antonio Guterres’ trip to Saint Lucia linked to the important event, a meeting of the Conference of Heads of Government of the Caribbean Community (Caricom). The UN Secretary-General will deliver a speech at the opening ceremony.

The UN chief scheduled to spend two days on Saint Lucia, said the spokesman of the highest representative of the UN, Stephane Dujarric. On July 3, Antonio Guterres will deliver a speech at the opening ceremony of Caricom, while on July 4, he will meet with Allen Chastanet, prime minister of Saint Lucia.

During his official visit to Saint Lucia, the UN Secretary-General will meet with other high dignitaries who will attend the Conference Caricom, as well as with the local population to see how they cope with the challenges posed by climate change and extreme weather. In fact, the UN chief’s agenda in Saint Lucia is a part of the ongoing efforts to advance the preparations for the Climate Action Summit, scheduled for next September.

According to the special envoy of the Secretary-General of the UN for Climate Action Summit, Luis Alfonso de Alba, some 80 nations have expressed their interest to joining the event and increasing their actions to achieve goals such as the reduction of polluting emissions.

Guterres will return to New York on July 4, in the evening. Later, on the 9th, he will travel to Nairobi, Kenya, to participate in the High-Level African Regional Conference on Combating Terrorism and Preventing Violent Extremism.