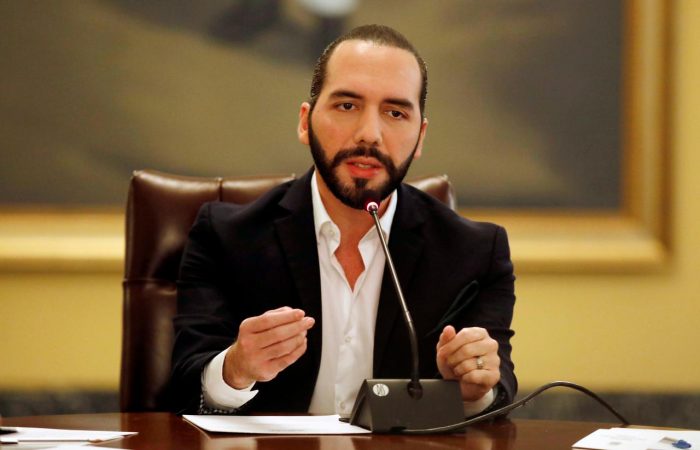 The United Nations intends to set the interdisciplinary technical assessment mission to help El Salvador in its fight with corruption. The mission will be sent to the Central American country in the coming days, Reuters reports.

The anti-corruption body will be created by joint forces by the El Salvadorian government and the UN. After meeting in New York on Thursday between Salvadoran Vice President Felix Ulloa and UN Secretary-General Antonio Guterres, the statement was released.

The vice-president has welcomed the move made by the UN, which sends a delegation to El Salvador within days as a first step towards supporting a newly unveiled national commission to combat corruption.

“An important ally has joined the fight against corruption and impunity,” VP Ulloa wrote on his official Twitter account.

The new International Commission Against Impunity in El Salvador (CICIES) was launched by President Nayib Bukele last week, taking inspiration from a UN-backed body that toppled the previous president of neighbouring Guatemala.

President Bukele who won the election in February said the new anti-corruption body will begin by investigating 105 government offices before seeking additional agreements with the country’s attorney general, the Supreme Court and Congress to expand its powers.

The work of the new commission will be backed by both the UN and the Organization of American States (OAS).

The United Nation’s brief statement on Thursday stressed that an “interdisciplinary technical assessment mission” will be sent to El Salvador in the coming days.

Anti-corruption vocal supporters credit the International Commission Against Impunity in Guatemala, or CICIG, with cleaning up Guatemala’s government, although the group is now being dismantled by outgoing President Morales, himself a target of its probes.