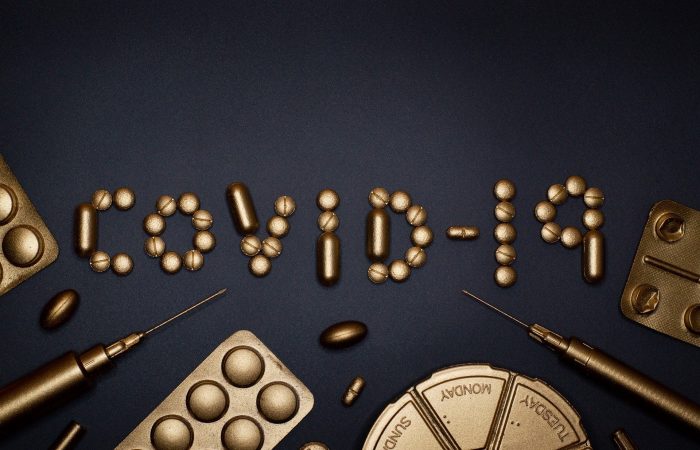 Vanuatгб the small island nation, has reported on its first case of the novel pathogen. With this, the list of places untouched by the COVID-19 became shorted, Stuff said.

The first coronavirus case in Vanuatu is an asymptomatic 23-year-old traveller who returned from the United States on November 4. Vanuatu’s health ministry earlier said that there were no COVID-19 infections on the island.

Vanuatu is an island state of just under 300,000 people, located in the south Pacific Ocean. Since Tuesday, it joined the long lost of the countries where COVID-19 hit people.

The positive test was recorded in a Vanuatu citizen (23) who returned to the nation from a «higher-risk location» in the United States. During his journey to Vanuatu, he was physically distanced from other passengers on the plane and. Taking into account the pandemic, all personal protection measures were applied and maintained during all phases of his trip.

A number of small Pacific nations have remained free of corona. Up until now, Vanuatu was one of them.

«The person had been identified during pre-travel registration as travelling from a higher-risk location, therefore was seated separately at the back of the plane and was screened and transported separately from other arriving passengers,» the island health ministry said.

The 23-year-old man with an asymptomatic COVID19 also «adhered to all appropriate measures throughout the travel and quarantine”, the health authorities confirmed,

In Vanuatu, one positive test is not considered an outbreak. They are almost all remote locations, including the Federated States of Micronesia, Nauru, Samoa and Tonga.