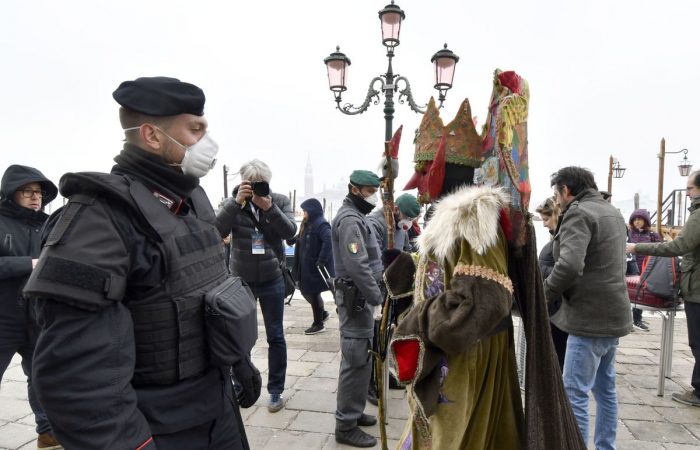 Europe took the baton from China and became the epicentre of the COVID-19 pandemic, the chief of the World Health Organization (WHO) said in Geneva. On Friday, Tedros Adhanom Ghebreyesus noted Europe has more reported cases and deaths than the rest of the world combined.

The WHO voices concern on the fast-spreading of coronavirus over the European countries. This week, more cases are being reported than were reported in China at the height of its epidemic, WHO Director-General Tedros Adhanom Ghebreyesus concluded on Friday.

The top health official underlined it is «a tragic milestone» that 5,000 people died of pathogen worldwide. As of today, 132,000 cases have been reported to WHO from 123 countries and regions.

Under such a pressing situation, all governments must take a comprehensive approach because the epidemic can happen to anyone.

«Any country that looks at the experience of other countries with large epidemics and thinks ‘that won’t happen to us’ is making a deadly mistake,» Mr Tedros warned.

Commenting on the current situation, the WHO Director-General called on governments, private sector and individuals to follow health authorities’ recommendations for containing the coronavirus epidemic, namely «prepare and be ready», «detect, protect and treat», «reduce transmission», as well as «innovate and learn».