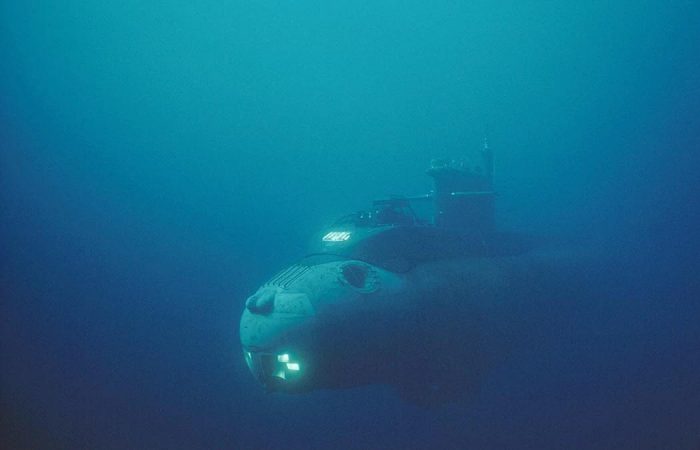 The Russian ministry of defence confirmed death of 14 Navy officials, Sputnik reported. The submersible fire took lives of at least a dozen marine officers, and Vladimir Putin ordered to investigate this tragic incident.

After expressing his deepest condolences to the families of 14 Navy officials that were killed due to the fire on board the deep-water submersible, the Russian President held a meeting with Sergei Shoigu, Minister of Defence.
The cause of the incident is uncertain so far but the investigation has already begun.

According to the Russian leader, the death of 14 marine officers «is a great loss».

The Russian AS-12 submarine tragedy

A deep-water research vehicle belonging to the Russian Navy was conducting a bathymetric measurement operation in Russian territorial waters when a fire broke out on board, the Russian MoD’s statement reads.

President Putin promised to the families of the killed officers that Russia must «do everything possible to provide them with help and assistance».

There are several versions of the incident’s reason. According to Norwegian authorities, that submersible was nuclear-powered submarine and it was a gas explosion which caused the death of the officials.

The Russian Defence Ministry has denied it, saying that no notification has been sent to the Norwegian side concerning the Russian deep-water research vessel. Minister of defence Sergei Shoigu adds in his official statement that courageous actions of the crew helped extinguished the fire on board the deep-water submersible.