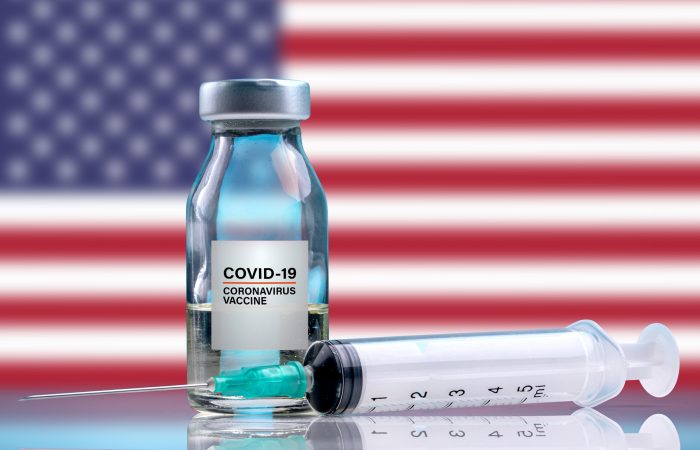 President Biden has announced that the nationwide inoculation campaign becomes a stunning example of social responsibility. President promised that 90% of American adults will be eligible for covid-19 jab by April 19.

Every nine of ten adult US citizens will receive their anti-covid vaccine by April 19, said Joe Biden in his recent address. He added that there is nothing this country cannot do if “we put their minds to it”. The final 10 percent will be inoculated no later than May 1.

The vaccination across the United States has been going in at an unprecedented pace under Biden, as many as 100 million shots have been administered in less than 60 days.

“I’m pleased to announce that at least 90 per cent of all adults in this country will be eligible to be vaccinated by April the 19th, just three weeks from now, because we have the vaccines,” the US leader told journalists at the White House on Monday.

Biden proved that his team’s effectiveness is really impressive, the progress is making is a significant testament to what the government can do when all work together. Despite fast immunization, public health is still fighting against this deadly pathogen.

“When I took office on January 20, that number was 8 per cent. It’s going to 75 per cent. That’s a lot of grandparents who are now able to safely hug their grandchildren and they couldn’t do so just a short time ago,” Biden proudly said.