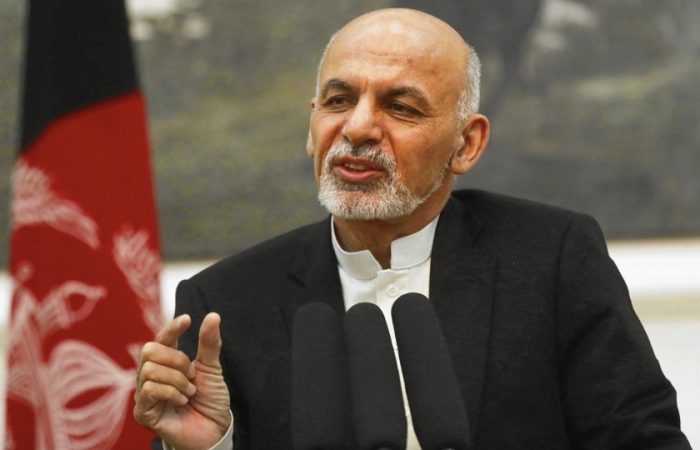 In their efforts to end nearly two decades of fighting in the country, both the Afghan government and the Taliban resumed peace talks. Delegations from both sides will also have one eye on the White House plans to withdraw troops.

The first-ever peace talks have begun in September in Qatar’s capital following a deal between the U.S. and the Taliban in February. After a pause, the peace process continues.

On Tuesday, members of the two sides convened in Doha for talks that are likely to drag on for months. The most recent intrigue is an incoming Biden administration, which could change anything in the U.S.’s Afghan policy, including drawing down troops.

“The success of the talks also depends on future engagement from the U.S. on this issue,” said Nader Nadery, a negotiator for the Afghan government.