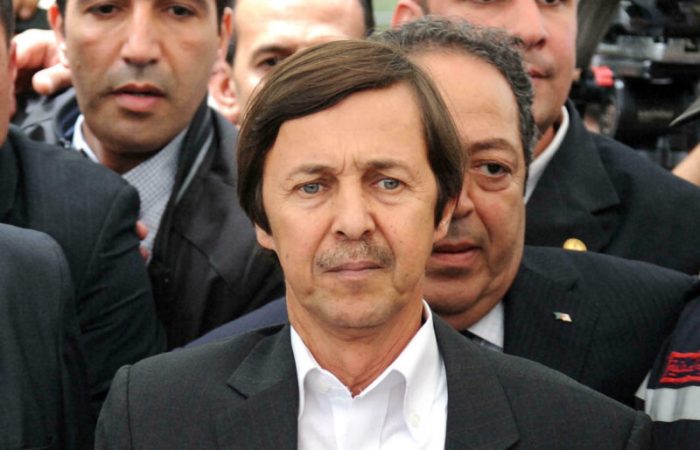 Brother of the late Algerian President Abdelaziz Bouteflika, Said, jailed for two years. The verdict can still be appealed to a higher court, the judge said.

An Algerian court sentenced on Wednesday the brother of former President Bouteflika. Mr Said Bouteflika will spend the next two years in prison, according to the verdict. The presidential relative has now enough time to review “obstructing the course of justice”, according to the state-run radio.

The court also jailed former Justice Minister Tayeb Louh for six years in prison and businessmen Ali Haddad for two years in the same case. The verdicts can still be appealed to a higher court.

Earlier, Algeria’s prosecutors had called for a seven-year jail term for Said Bouteflika on charges of abuse of office, inciting the falsification of official documents, obstruction of justice and contempt of court.

The 64-year-old man is the younger brother of the former Algerian president. After the wave of street protest in Algeria, Said was arrested in May 2019 on accusations of undermining the army’s authority and conspiring against the state. He was cleared of the charges earlier this year, YeniSafak reports.