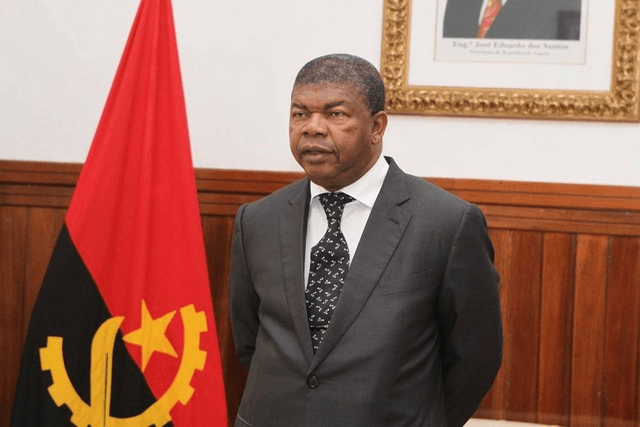 Angola and Zambia are celebrating the 25th anniversary of the Lusaka Peace Protocol, an agreement signed between the government and UNITA. Zambia’s support meant a lot for Angola, said its Ambassador on Thursday while thanking the neighbouring country for its activity.

The Lusaka Protocol became the turning point for Angola in its direction to peace and stability. Since 1994 when UNITA and government have agreed to stop the internal armed conflict, the African country has opened a new era.

Azevedo Francisco, Angola’s Ambassador to Zambia, had an audience with the Zambian Foreign minister, Joseph Malanji, on November 20. Twenty-five years ago, the both nations have supported each other in their efforts to make Africa a peaceful place- by signing Lusaka agreement.

«Although its implementation was poor, the Lusaka negotiations were one of the main references to Luena’s understanding in 2002,» said the Angolan ambassador.

For this reason, the ambassador thanked Zambians for their hospitality and patience in supporting a rather long and complex negotiation process.

On his part, the head of Zambian diplomacy, Joseph Malanji, thanked Angola for its gesture and recalled that, as neighboring countries and sharing the same border and culture, therefore Zambia only fulfilled its role.

He stressed that his country, throughout its historical trajectory, has always supported the efforts of political emancipation of the African peoples, with emphasis on the fight against colonial oppression, therefore, said the governor, «Zambia is proud to have been able to help a brother country.»

The Lusaka Peace Protocol was signed on 20 November 1994 in the capital of Zambia after several years of complex negotiations between the government of Angola and UNITA.

The failure to comply with the agreements would lead to a new escalation of violence, which would end on April 4, 2002, with the signing of the Luena Protocol, which definitively ended the Angolan armed conflict.

On the occasion, the Angolan Diplomatic Mission in Zambia organized a celebration ceremony with entities from the Zambian side that witnessed and contributed to the negotiation process.