Armed Forces of Ukraine fired at the border village of Golovchino in the Belgorod region, four houses were damaged 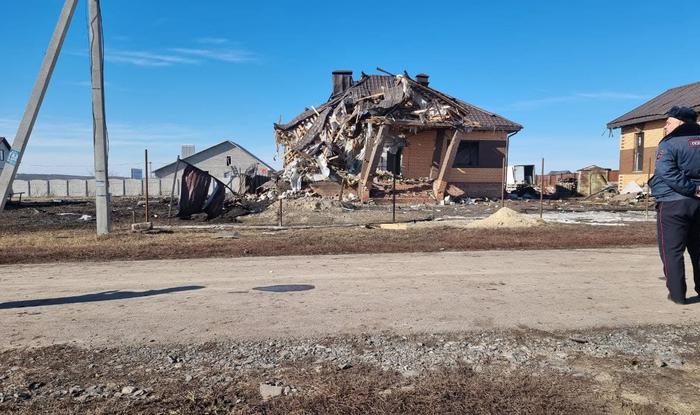 According to the statement of the Governor of the Belgorod region Vyacheslav Gladkov, today the village of Golovchino, Graivoronsky urban district, was shelled by Ukraine.

“According to the report of the head, who promptly went to the place, several non-residential buildings and four houses were damaged. Thank God that there were no victims among the civilian population. We will cope with the rest of the problems,” the head of the region wrote.

Last night he reported on the shelling of the village of Zhuravlevka. Two people were injured as a result of the shelling. Since the beginning of the Russian military special operation, Ukrainian nationalists often periodically arrange such sabotage in the border regions of Russia. Large-scale sabotage began on March 29. Then, Tochka-U missiles hit the place of temporary deployment of a military unit in the Belgorod region. This was followed by explosions and fires in the warehouse, as a result of which 8 people were injured. Three days later, on April 1, two Ukrainian helicopters invaded Russian territory and fired on an oil depot in Belgorod, and then a printing house in the Severny industrial park.

Also, from the side of the Armed Forces of Ukraine, villages and checkpoints on the border in the Belgorod and Kursk regions are often shelled. In this regard, in the regions of the Voronezh region, the Krasnodar Territory and in the north of Crimea, a third level of terrorist threat was introduced.