Australia, largely free of covid, in no hurry to reopen borders 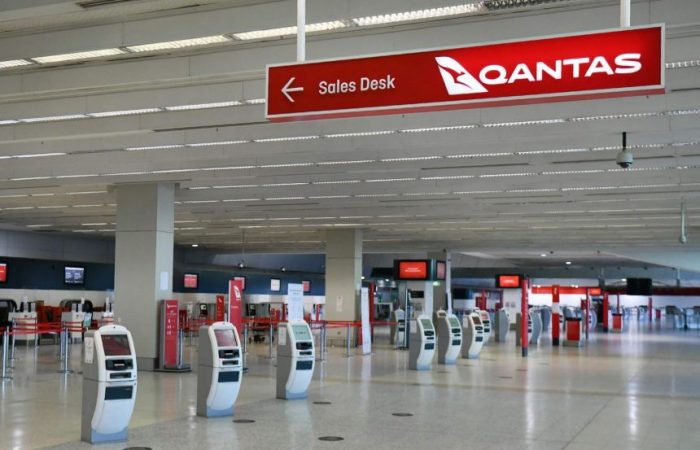 Australia, a nearly covid-free country, is not accelerating its returning back to normal, prime minister Scott Morrison said on Sunday. Reopening borders is another key point for the nation.

Australia’s government said the country in no hurry to reopen its international borders after a year-long pause. despite the substantially improved health situation, the borders remain closed.

In March 20202, Australia has closed its borders to all non-citizens and non-residents and has been permitting only limited international arrivals in recent months, mainly its citizens returning from abroad.

“Australia is in no hurry to open those borders, I assure you,” Mr Morrison said at a televised briefing on Sunday.

According to the head of the government, he will not be putting at risk the way we are living in this country which is so different to the rest of the globe today.

For months now, except for some short snap lockdowns, Australians have been able to dine out, gather nearly freely and stop wearing face masks in most places, The Straits Times has learned on Sunday.