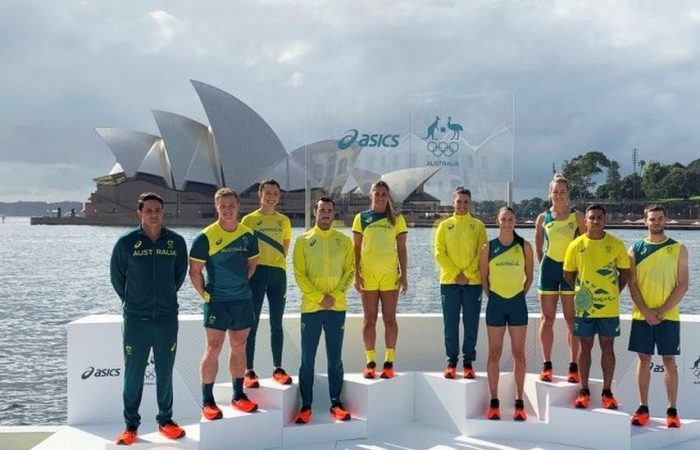 All Australian athletes and officials heading to the Tokyo Olympics will be fast-tracked for vaccination ahead of the Olympics set to be held in Tokyo.

After the summer Olympics, delayed from 2020, will open on 23 July, the Australian team did its best to prepare for it. More than 2,000 Olympians and support staff will get the anti-covid vaccines. “We want to see our athletes head to Tokyo to compete and then return to Australia safely,” Australian Health Minister Greg Hunt confirmed.

While vulnerable Australians remain an absolute priority as the vaccine rollout continues, Cabinet understands the pressure our high-performance athletes have been facing as the Tokyo Games draw closer, Sports Minister Richard Colbeck said.

“This will be a very different Olympics and Paralympics, but our athletes deserve the opportunity to compete,” Hunt added.

Last week, Japan announced emergency corona measures in Tokyo and three other areas in a bid to curb rising infections, just three months before the Olympics are due to start. They had originally been planned to start in July 2020.

The government said the state of emergency – set to last until 11 May – would be “short and powerful”.