Austria in talks with Russia for 1 mln Sputnik vaccine doses 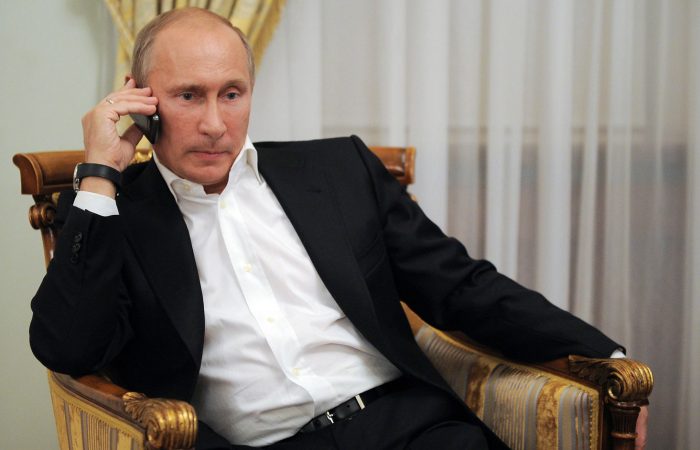 Austria’s Chancellor Sebastian Kurz and Russia’s President Vladimir Putin have been discussed the issue of Sputnik V’s supplies on February 26. The European nation is interested in possible deliveries of the Russian anti-virus drug.

Austria wants to buy 1 million doses of Sputnik V vaccine, confirmed on Tuesday Kurz’s office. Last month, the two top officials have already discussed the possible deliveries of the Russian vaccine, and then later that day contacted the Russian Direct Investment Fund (RDIF), which is responsible for the international distribution of Sputnik V.

Since then, the talks were paused but amid a surge in COVID-19 infections, Chancellor Kurz said there must be no geopolitical blinkers when it comes to vaccines.

“The only thing that matters is whether the vaccine is effective and safe, not where it comes from,” Kurz added.

According to the Chancellor office’s statement, Vienna and Moscow are negotiating the supply of 300,000 doses in April, 500,000 in May and 200,000 in June. Austria has already signed a confidentiality agreement with Russia on the exchange of documents, and a purchase decision has not yet been made.

In fact, Sputnik has divided the EU, with nations of ex-Soviet regions strongly opposed while others, including Germany, have been more favourable as long as the EMA signs it off.