Ballon d’Or without Lionel Messi, Cristiano Ronaldo: Who would have won? 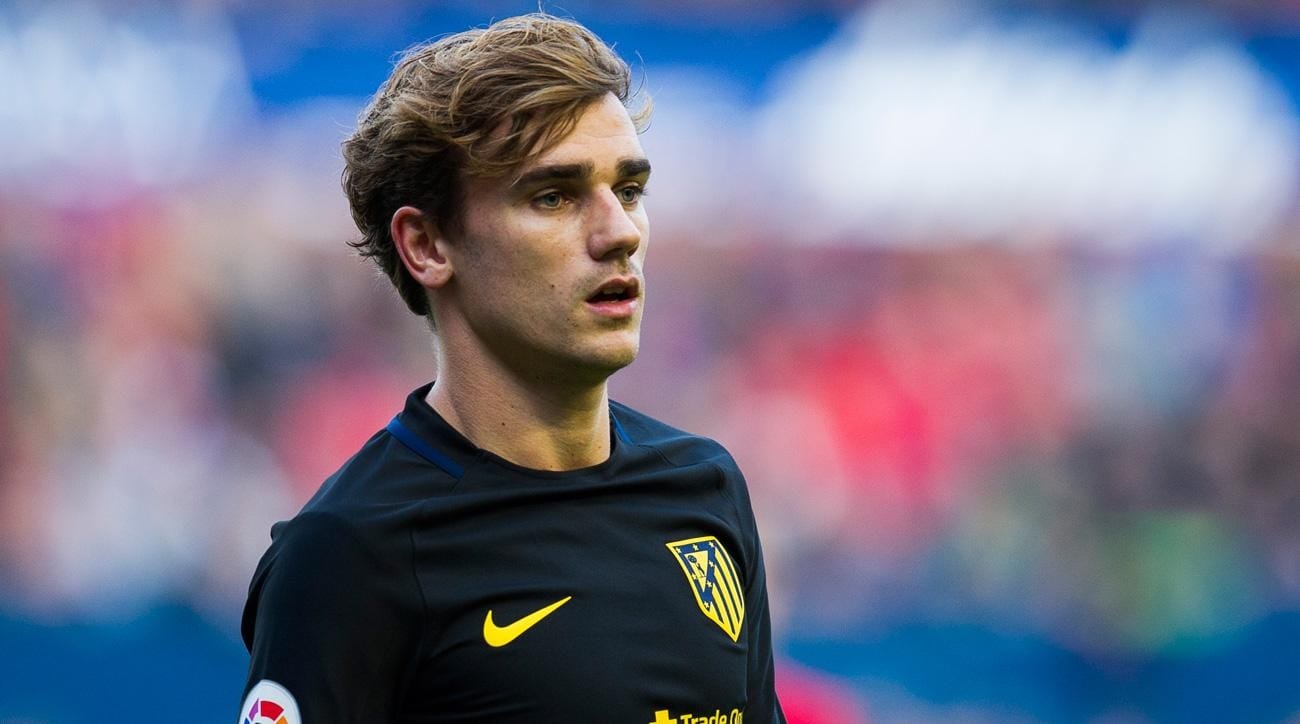 The football world is buzzing prior to the annual Ballon d’Or, in the absence of Lionel Messi and Cristiano Ronaldo who would be won the award?

Lionel Messi and Christiano Ronaldo are kings of the modern football, they have taken goalscoring to unprecedented levels over the past decade. These two brilliant players were winning trophies galore and gaining countless individual accolades.

Cristiano is the hot favourite to win this year after he shone in Real Madrid’s Champions League and La Liga triumphs last campaign – and that would make it five awards apiece for the incredible duo.

Liverpool, Barcelona, Bayern Munich and Atletico Madrid stars would have come out on top, other gifted athletes are easily able to win Ballon d’Or. Neymar, Griezmann, Torres, Xavi or Iniesta have been demonstrated their excellent skills to receive this prestigious award if Cristiano weren’t around.