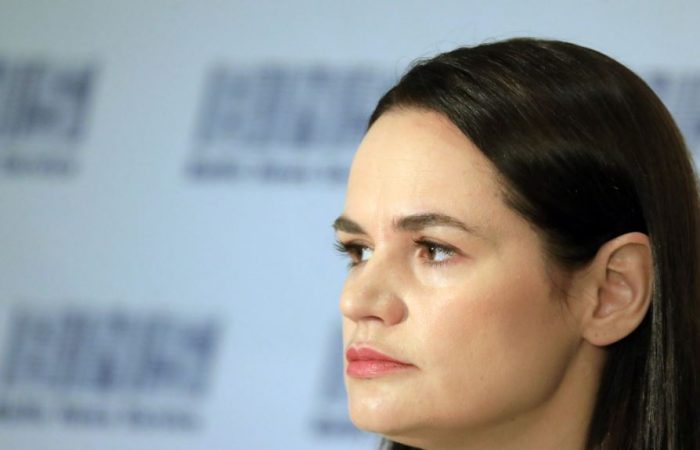 The Russian top diplomat Lavrov attended the Terra Scientia National Youth Educational Forum in Solnechnogorsk, Moscow Region. Commenting on the tensions in Minsk, Mr Lavrov said the law enforcers do not interfere in peaceful demonstrations but «some Belarusian opposition figures who used to live in the West are provoking for hostilities.

According to Lavrov, the current protests in the Eastern European country look very alike with Venezuelan events. That is why President Alexander Lukashenko should have talks with opposition only to discuss his resignation.

In Venezuela, President Nicolas Maduro and the opposition are engaged in a bitter power struggle. Maduro was re-elected to a second six-year term in May 2018 in elections opposition says were rigged.

As Belarus protests continue, an opposition leader Svetlana Tikhanovskaya appeals most often in English rather than Belarusian shows where her interests lie. On August 24, the Belarusian top protester scheduled to meet with the U.S. Deputy Secretary of State, Stephen Biegun.

Both leaders will hold a meeting in Lithuania where Tikhanovskaya live after August 9. Tikhanovskaya, who came in second, left for the EU country «for the sake of her children.» Biegun and her will discuss options for a peaceful resolution to the disputed presidential election that has prompted an unprecedented wave of protests in Belarus.

Mr Biegun also will meet Lithuania’s defence and foreign ministers to discuss the situation in Belarus and bilateral and defence matters, according to Lithuania’s Foreign Ministry. The No 2 American diplomat will travel on to Russia and Ukraine later in the week.

Protests broke out after Lukashenko was declared the winner in the Aug. 9 presidential elections. Opposition candidates, however, accused the administration of rigging.