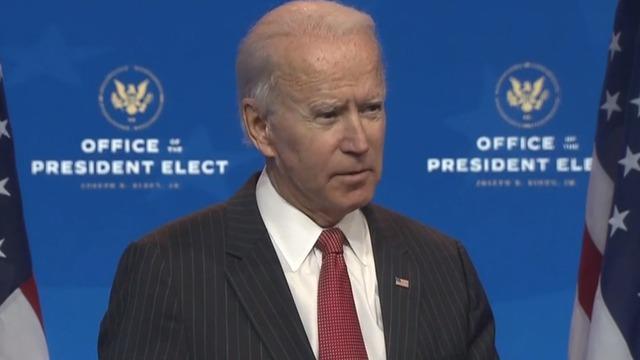 The US President-elect continues to make need appointments to form the Cabinet. Prior his taking office in a week, Joe Biden nominated the former US Ambassador to the UN Samantha Power as head of the US Agency for International Development (USAID), Reuters has learned.

Biden said Power is perfect-suited to lead on the world stage as USAID administrator because of her diplomatic experience. The US President-elect added she will be a powerful force for advancing American interests globally.

According to Biden, the USAID chief in his administration will be given a seat on the National Security Council. In fact, Ms Power has already served under President Obama as senior director for multilateral affairs and human rights.

Earlier, Samantha Power was US ambassador to the UN, one of the federal government’s top diplomatic posts from 2013 to 2017.