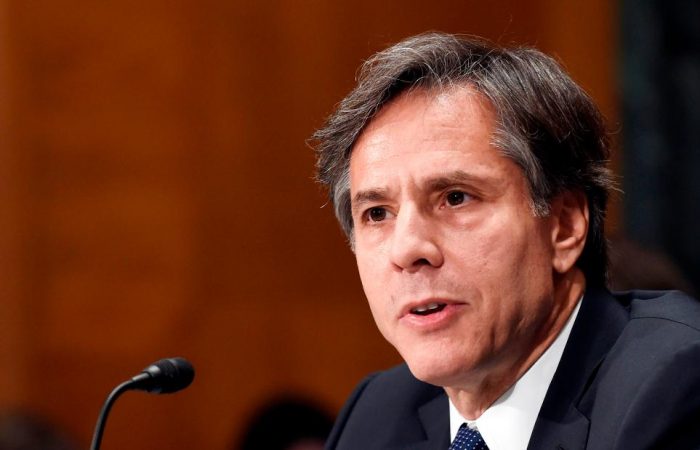 Following a February 2020 deal signed between the Taliban and the former Trump office, the current head of the state wants to revive stalled peace talks before May 1. In addition, the last 2,500 US troops must be back home from Afghanistan.

Joe Biden’s ambitious peace plan drafted by the US. According to the document, the current Afghan government to be replaced with an interim unity set-up until a new constitution is agreed and elections are held. However, the warring sides have long harboured deep objections to key ideas in the American-backed proposal.

The US State Department spokesman Ned Price clarified the main points of the Afghanistan plan on Monday: “Every idea we have put on the table, every proposal that is out there … we understand that this process, at its core, must be Afghan-led and Afghan-owned.”

Amid the political crisis in the war-torn country, the US Secretary of State Antony Blinken last week proposed in a letter to Afghan leaders that Turkey hold a senior-level meeting “in the coming weeks to finalize a peace agreement.”