Brazilians take to streets to demand removal of Jair Bolsonaro 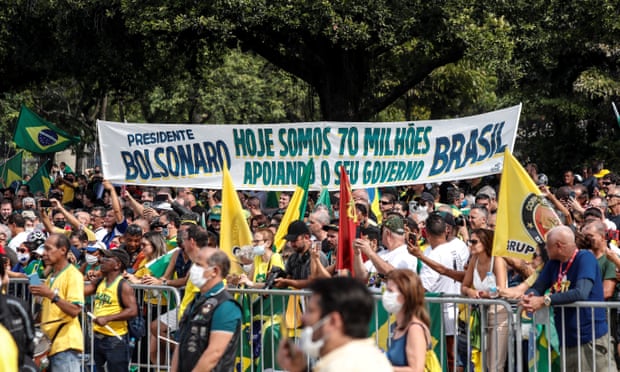 Jair Bolsonaro must step down, chant the huge crowds on the Brazilian streets. People have returned to the streets to demand the removal of the President who accused of the deepest-ever health crisis in the country.

More than half a million coronavirus deaths become a reason for the new wave of protests in Brazil. On Saturday, tens of thousands of demonstrators hit the streets of Rio de Janeiro as calls for Bolsonaro’s impeachment intensified.

The recent allegations that members of top officials had sought to illegally profit from the purchase of Covid vaccines, according to Prensa Latina.

Leftist Guilherme Boulos is one of the organisers of the Sao Paulo rally. The politician stresses that corona corruption allegations had added to already profound people’s anger against Bolsonaro.

“For the first time I think impeachment is a real possibility,” Boulos said, pointing out the fact that rightwingers were now joining the protest wave. 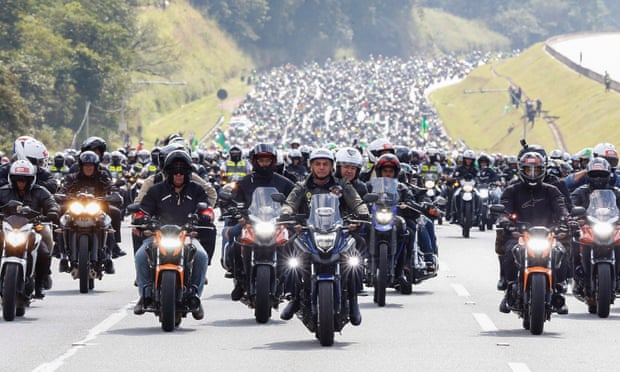 Brazil’s supreme court judge ordered an investigation into whether the head of the state had failed to act after being alerted to suspicions of high-level corruption. It was involving the procurement of millions of corona jabs from the Indian Bharat Biotech. the official figures showed that more than 522,000 Brazilians have lost their lives to the novel pathogen, second only to the US.

In other words, President Bolsonaro and his government aren’t able to keep control of the South American country’s epidemic. Thus, President should step down, the protesters believe.

despite the mass protests across the big cities of Brazil, the experts are sceptical about Bolsonaro’s imminent demise, pointing to the opposition of Arthur Lira, the president of Brazil’s lower house, to impeachment.

Mr Lira who is a member of the powerful political bloc propping up Bolsonaro found himself in protesters’ crosshairs. “Arthur Lira: an accomplice to genocide,” reads one placard.