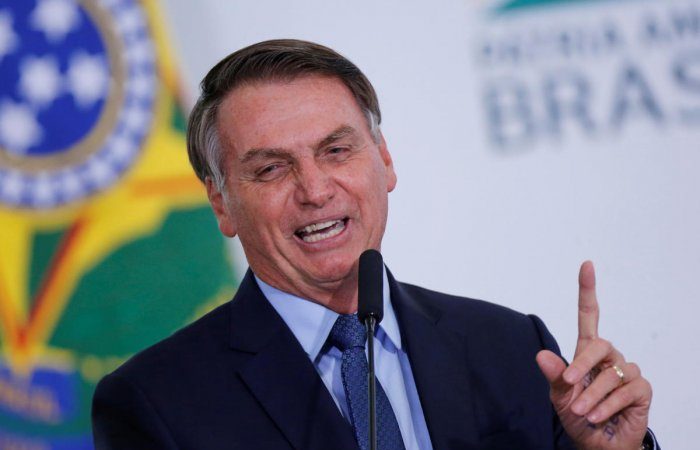 The Brazilian President continues reshuffles of the Cabinet. Despite criticism from opposition lawmakers, Jair Bolsonaro has filled the vacant position of chief of staff with General Walter Souza Braga Netto, Andalou Agency reported on Friday.

Brazil’s leader, as a retired army captain himself, is continuing to raising the number of military members in his administration. Since Friday, General Walter Souza Braga Netto will serve the country as the chief of the presidential staff.

The announcement from president’s Twitter account late Thursday has marked the third Cabinet reshuffle in the Brazilian government since the beginning of February.

Once military person, the Brazilian president boasts good relations with the country’s military and Vice President Hamilton Mourao is a retired General.

Surprisingly, on the same day, opposition left-wing lawmakers called on Brazil’s Congress to reject a proposal by Bolsonaro to open indigenous reservations to commercial mining.

They claimed that the Bolsonaro administration is reversing policies on protection of indigenous communities, which are guaranteed by the Constitution, for Brazil’s nearly one million indigenous people.

In early February, Bolsonaro has come under criticism for naming a former evangelical missionary, Ricardo Lopes Dias, as the head of FUNAI, the agency responsible for protecting isolated indigenous groups.