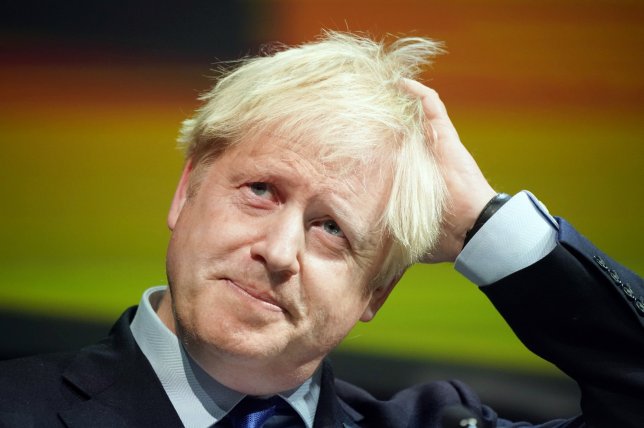 The UK prime minister will discuss with Jean Claude Juncker the future of Brexit, AFP reported on Monday. For the British PM, it is the first face-to-face meeting with European Commission president.

Downing Street source said the PM is going to inform the EC president on his rejection and delaying offered the recent deal with Brussels by the 17 October European Council summit.

Boris Johnson said he believes “passionately” a fresh accord can be reached with Brussels before October 18, despite EU chief Brexit negotiator Michel Barnier insisting there are “no reasons to be optimistic”.

Such a conclusion comes after Liberal Democrats in the British Parliament pledged to cancel Brexit if they win a general election at their party conference over the weekend.

The PM, in turn, boasts that he would rather be «dead in a ditch» than ask his European counterparts to postpone Brexit for a third time into next year.

It is difficult, then, to see what might come from Monday’s lunch in Brussels, which will be held behind closed doors with no plan for a joint statement afterwards.

Prior to starting the meeting with Jean Claude Juncker, Boris Johnson compared himself to Marvel comics hero Hulk, the rampaging mutant alter-ego of a mild-mannered nuclear scientist whose catchphrase is «Hulk smash!»

«The madder Hulk gets, the stronger Hulk gets and he always escaped, no matter how tightly bound in he seemed to be,» the british prime minister told media.

After his lunch with EC President, PM Johnson is due to meet Luxembourg’s Prime Minister Xavier Bettel. They will hold a joint news conference.