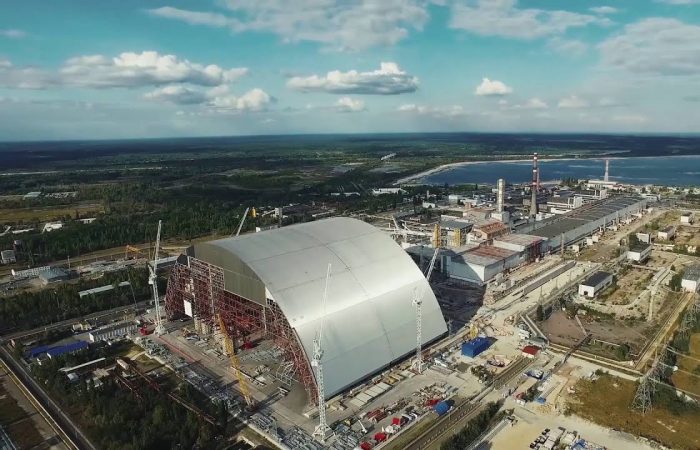 Volodymyr Zelensky signed a decree, which allows access to the former exclusion zone for tourists, TASS reported on Wednesday. The Ukrainian President believes it is time to show Chernobyl to people from all over the world.

Since Wednesday, all previous bans on visiting the Chernobyl exclusion zone are lifted. According to the decree signed by the Ukrainian President on July 10, around the site of the 1986 nuclear catastrophe, there will be a «green corridor» for tourists.

People should know what happens in the exclusion zone around Chernobyl, said Volodymyr Zelensky and added that «there would be no bans» regarding 1986 nuclear disaster place.

«Today I signed a decree, which will launch the process of turning the exclusion zone into one of new Ukraine’s growth points. First of all, we will create a «green corridor» for tourists and remove preconditions for corruption,» the Ukrainian leader said.

The former Chernobyl Nuclear Power Plant has surprisingly transformed into a popular tourist destination, and now it is a major source of corruption, President said. That is why it is time to open the exclusion zone for tourists.

«Unfortunately, the exclusion zone has so far remained a symbol of corruption: security forces collect bribes from tourists, illegally ship metal and take advantage of natural resources. We will soon put an end to this,» Mr Zelensky emphasized.

According to the Ukrainian President, Chernobyl would soon become a scientific and tourist site, which is poised to be «a symbol of new Ukraine’s freedom.

Chernobyl disaster on April 26, 1986, became the hardest ever challenge not for the former USSR but for the world. The catastrophe contaminating more than 200,000 square kilometres of land, first and foremost, in Ukraine, Belarus and Russia.

During the period from April to May 1986, around 115,000 people were evacuated from the 30-kilometer affected zone. Since then, almost none live in the exclusion zone.

Thanks to the dedicated work of the disaster’s response team from all over the USSR, a concrete structure covering the nuclear reactor $4 was installed in November 1986. Thirty years after, an international consortium installed new arch-shaped confinement for that reactor known as the Shelter Object or Sarcophagus.