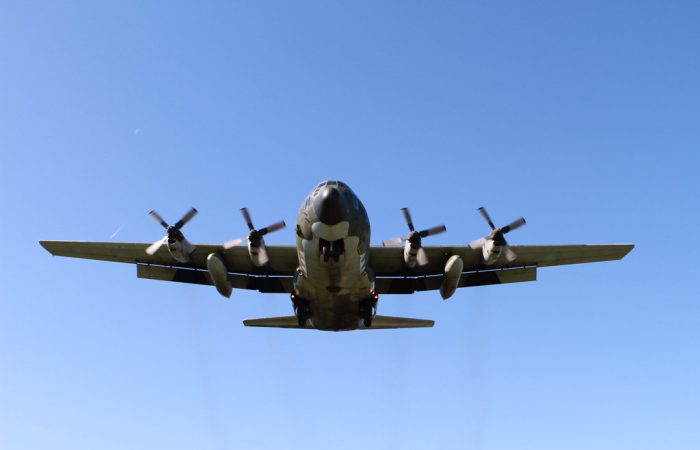 The Taiwan air force insists that more than a dozen Chinese fighter jets, four bombers and one surveillance craft intruded in Taiwan’s air defence zone, according to UPI.

On Monday, Taiwan responded to the Chinese intrusion by tracking the craft with land-based missiles, scrambling fighter jets and broadcasting radio warnings. On Sunday, the Chinese air force dispatched two or more aircraft to the zone. For more than a year, Taipei has expressed outrage over repeated missions by the Chinese air force near the island.

Taiwan media reported that the military fears the fleet could include aircraft designed for electronic warfare.

China has regarded Taiwan as a breakaway province but Taipei sees itself as a sovereign state. In fact, the zone is self-declared by Taiwan but remains international air space. An air defence identification zone is outside of a country’s national airspace but where foreign aircraft are still identified, monitored and controlled.

China has not commented on the Taiwanese claims yet.