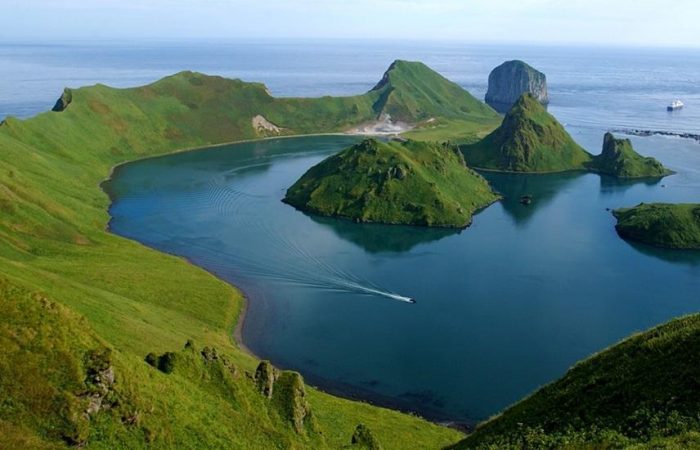 The two foreign ministers on Tuesday discussed disputed islands in Tokyo. Both Japan and China are ready to fin the new compromise regarding the border issue, NHK News reports.

In his address at the start of the joint news conference after holding bilateral talks, Japan’s foreign minister Toshimitsu Motegi noted he explained Japan’s stance on the Senkaku Islands to the Chinese top diplomat.

While Motegi urged China to act in a constructive way regarding the waters around the islands, the Chinese diplomat said the two neighbouring nations “will work together to resume necessary personnel exchanges amid the coronavirus pandemic”.

China and Japan also agreed to resume travel by businesspeople by the end of November. A Wang’s visit also comes after China signed the Regional Comprehensive Economic Partnership with 14 other economies, including Japan and South Korea, close allies of the US in the region.