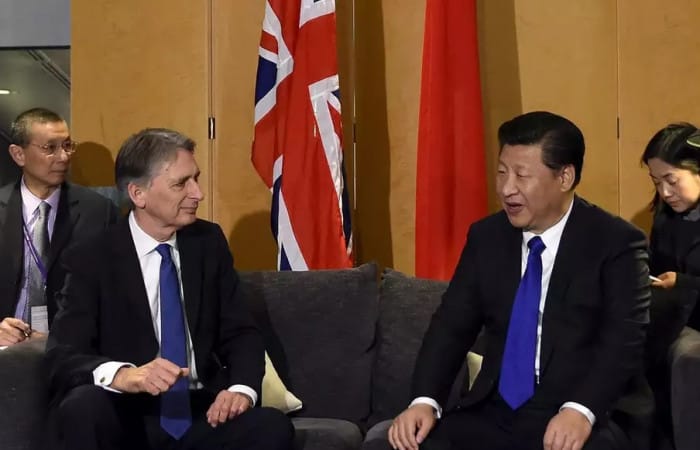 China’s government officially has lifted a ban on the beef from the United Kingdom, just after 20 years after mad cow disease outbreak, it’s been reported by Independent.

The mad cow outbreak of the mid-nineties made British red meats unfit for consumption in foreign countries including China. Two decades after, an import was restored by China, one of the biggest meet consumers on the planet. According to the statistics, China is currently the UK’s eighth-largest food and drink export market, buying £560m worth of produce last year – a figure is dwarfed by the £13.7bn the UK shipped to the EU last year.

Defra estimating British farmers will benefit from a much welcomed £50 million a year boost. Chancellor Philip Hammond visited China this week and tweeted:

“This is great news for British farmers,”

For both countries, such a measure is a milestone will help to unlock UK agriculture’s full potential and is a major step to forging new trading relationships around the globe, according to the Department for Environment.

The official announcement comes two days after China signed a deal to lift a ban on French beef imposed almost two decades ago. Environment Secretary Michael Gove hailed the agreement with China as a “major step to forging new trading relationships around the globe”.