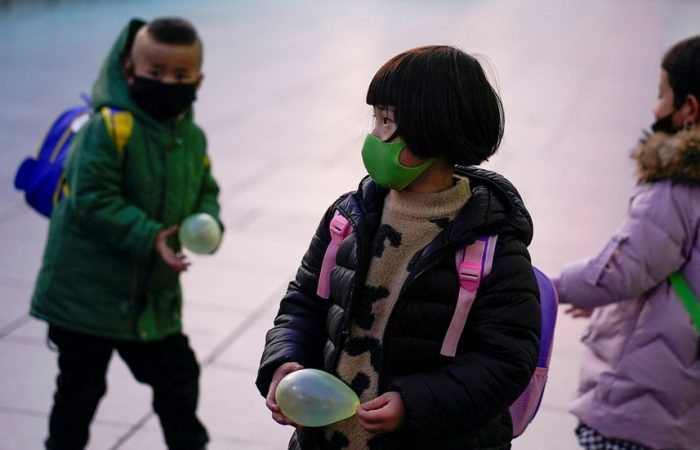 China’s National Bureau of Statistics has released the Yearbook 2021,which states that the Asian country faced the lowest birth rate since 1978.

For China, the 2020 statistics are alarming: 8.52 births per 1,000 people, and these numbers are getting down year by year. But the most frightening trend is that the birth rate is too close to the death rate, 7.07 per 1,000 people.

The Yearbook 2021 was published at the weekend, showing that the natural growth rate of the China’s population is at a record low level of 1.45 compared to 3.32 in 2019. The birth rate has been in steady decline since 2016 after decades of family planning policies and the changing economic climate.

Moreover, census data released by China in spring, showed that 12 million babies were born in 2020, the lowest number since 1961.

Thus, with people aged 60 and over accounting for 18.8% of the 1.4 billion population, the Asian giant faces a major problem of an ageing population.

Despite the recent decision to allow all couples to have a third child and other measures taken to increase birth rates, the Chinese authorities admit that an increasing number of Chinese people from all ethnic groups are choosing to marry late and to have smaller families for economic and educational reasons.

In addition, the number of marriage registrations dropped this year too to 814.3 per 10,000 couples, one of the most low figures ever.