Czechia extended state of emergency for another month 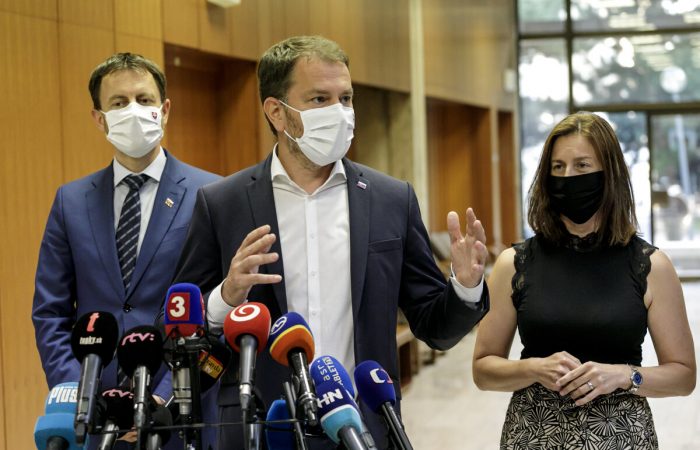 Czech Republic’s authorities have declared the extension of the state of emergency (SoE). Until January 22nd, the European country will continue to live under restricted rules, said Prime Minister Andrej Babiš on Tuesday evening

The Czech Chamber of Deputies welcomed the Hungarian government’s proposal to extend the state of emergency by 30 days until Jan. 22. Meantime the health ministry currently mulls when to introduce the highest category of the anti-epidemic system, characterized by the nationwide shutdown and a night curfew.

In the lower house of the Czech Parliament, 55 of 105 MPs have voted for the extension of SoE. The epidemiological situation is still not good, while the hospitals are starting to fill up.

“The extension of the state of emergency is important so that there is no chaos and the lives of our citizens are not endangered,” PM Babiš said.

“The development of the epidemic gained speed corresponding to a reproduction number of 1.2 to 1.3. It is necessary to realize that the number of newly infected people is increasing, and it may have an impact on health care. The situation shows very risky trends and interventions cannot be ruled out even during Christmas,“ the top medical official told the Chamber of Deputies.

During the autumn wave of the epidemic, the Chamber of Deputies had already received three requests from the government to extend the state of emergency. The cabinet always wanted a month but rarely succeeded. The state of emergency was extended by 17, 22, and lastly 11 days.

As of Dec 23, tests revealed 10,821 new cases of coronavirus in Czechia, which is the highest number since Nov. 6.