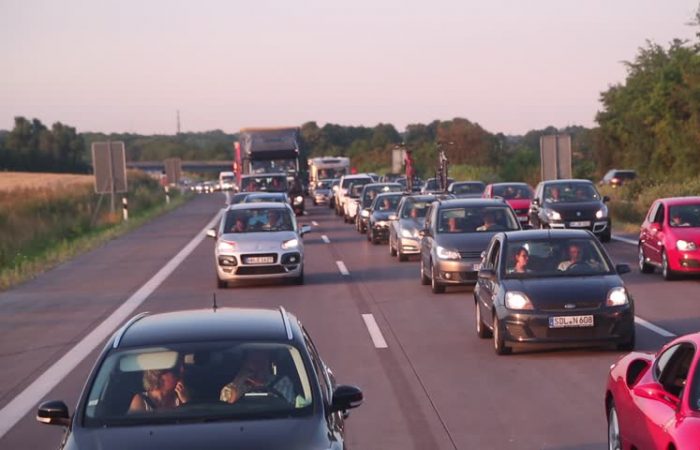 Denmark’s intention to decarbonize economy lead to the decision to make special environmental zones for traffic, The Local Denmark reported. The mayors say it is not a war against the cars but care about the health of the local residents.

Mayors of the largest cities want municipalities across the country to be given the option of introducing specially marked zones for old diesel cars. As of 2019, the emissions zones in Danish cities apply only to buses and lorries.

One element of mayors’ proposal calls for diesel cars produced before 2012 to be banned in the four cities from 2022. That would be extended in 2025 to cars produced prior to September 2016.

Four largest cities in Denmark announced that the option of banning older diesel vehicles from designated ‘environment zones’ is vital. To ensure cleaner air in urban areas, the municipalities should take these unpopular measures in Aarhus, Odense, Aalborg and Copenhagen.

The useful initiative by four mayors was welcomed by environment minister Lea Wermelin while Autobranchen Danmark, an industry organization representing car dealerships and workshops, has also backed measures to improve the environment.

According to the Danish capital’s mayor, it is time to start placing environmental standards on cars that are driven in our cities, initially for the most polluting diesel cars.

“That is why it’s important for us to do more than we are doing today, and I am looking forward to discussing the specific proposals with municipalities and, as such, with parliamentary parties in regard to how we move forward,” the minister said.

Wermelin said she recognizes the need to take private financial situations into consideration, that is why Denmark should have strong but smart climate policies.