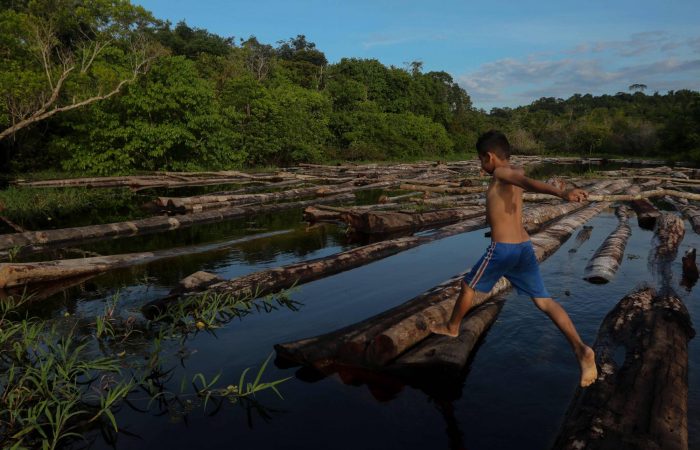 Amazon rainforest decreases 43% in April from the same month a year ago. Amid the pandemic, deforestation in Brazil’s continues to rise the second consecutive month.

Brazil’s government said that in the first four months of 2021, deforestation in the Amazon totalled 1,157 square kilometres, according to the national space research agency INPE. The Latin American country is under international pressure led by the US to rein in the destruction of the largest tropical rainforest on the planet. This green shield plays a critical role in curbing catastrophic climate warming.

Last month, at the summit organized by the USA, Jair Bolsonaro committed to increase funding for environmental enforcement and to end deforestation by 2030. Despite promises, Joe Biden’s office expects immediate action to reduce deforestation this year.

According to the US, illegal logging and forest fires have soared since Bolsonaro took office in 2019. Since then, deforestation hit a 12-year high in 2020. The experts say if deforestation goes back up if we see again significant forest fires in the Amazon in August and September this year.

In Brazil, not only illegal logging and fires kill the rainforest, the lungs of Earth. In July 2020 alone, deforestation was higher than the four months of January to April combined this year.

Immense clouds during the rainy season also hide fresh deforestation from government satellites. Cloud cover in the region ranged from 26% to 48% in the first four months of the year, far higher than the 17% to 32% seen in the same period of 2020.

Moreover, any deforestation hidden early in the year is registered by satellites in subsequent months when the clouds clear.