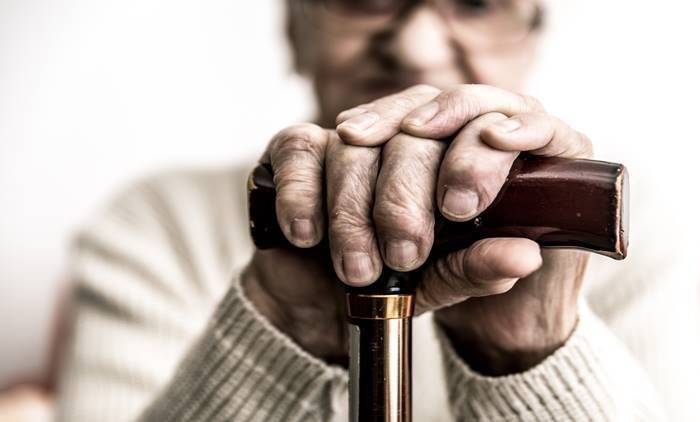 Present Denmark’s social welfare system faces economic challenges, with larger numbers likely to need care and practical help. In 2050, compared to the number of senior citizens in the country today, more than twice as many people will be over 80 years old.

In Denmark, the overall population is expected to grow by 0.4 percent by 2028, the statistic projection shows. After that, growth will plateau, giving a growth of 0.12 percent in 2050. It is then forecast to increase again, reaching 0.2 percent in 2060.

For comparison: the EU nation has around 282,000 over-80s in its population, which is around 5 percent of the population.

Major factors affecting the population size – birth rates, death rates and immigration – are all predicted to vary at different times throughout the period. Despite that, Statistics Denmark writes that it expects a deficit in the number of births between 2044 and 2053.

An additional moment is a migrant flow. A large increase in the number of elderly persons is expected to present Denmark’s social welfare system. In a recent report, Statistics Denmark writes that the greatest population growth going forward is expected to take place amongst the oldest age groups.

In fact, the 2021 projection does not take into account the potential long-term impact of the current pandemic on the population, especially the aged people. That is because no sufficient basis of knowledge and experience is yet available.

However, the agency noted that the biggest impact of the pandemic on population size in 2020 was its restrictive effect on immigration and emigration.