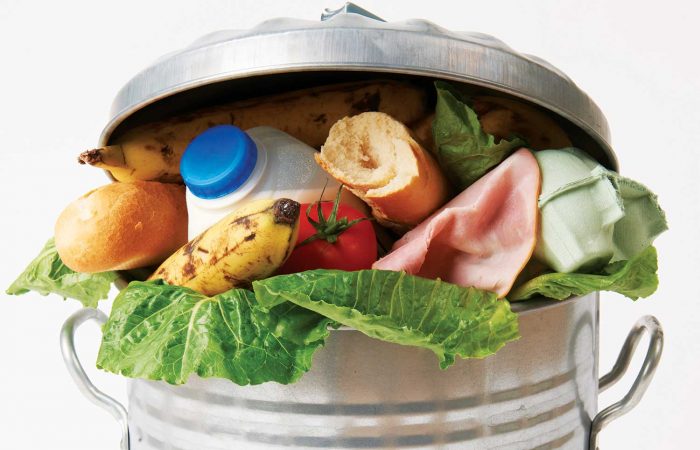 A French startup’s digital platform allows companies with extra food to connect the charities in need, Springwise reported. Phenix is also demonstrating that a successful, environmental company can be built around a hybrid model, which is suitable for other such businesses.

Reducing food waste remains a major issue globally so, unsurprisingly, a wide range of innovations attempting to tackle it. French startup, Phenix, is working to change this with their digital platform, through which merchants can offer unsold products to consumers and charity organisations.

The innovations and technologies could turn food waste into bioplastic, to waste milk made into pretty vases. In France, the Garot Law passed in 2016 bans for retailers to throw away unsold food before its sell-by date. unfortunately, very few charities were able to keep track of the stores left with excess food, especially in rural areas. The new digital platform, Phenix, has created a real-time, reliable connection between supermarkets and organisations in need of food donations.

Phenix’s hybrid business model combines profit and growth with an environmental and social mission. The startup has grown in line with the increasing demand of its partnered stores and charities. There are mutual benefits, in fact:

Today, Phenix works with more than 900 stores in France, Spain and Portugal, as well as more than 550 food banks, soup kitchen, farms, zoos and other organisations in need of food.

This has so far proved successful, the company having raised more than €15 million in fundraising, and its team to 130 employees.

In addition to providing a viable solution to the problem of how to connect charities with excess food suppliers. However, it remains to be seen whether this model will also work in countries without legislation against waste.

According to the UN Food and Agriculture Organisation, around one-third all the food produced globally for human consumption is lost or wasted. In other terms, that is a loss of around 1.3 billion tonnes of food or around $1 trillion annually.