Donald Trump as President-elect has called for national unity in an address to mark the Thanksgiving holiday.

Mr President-elect addressed the nation, it is the first Thanksgiving Day for Donald Trump as a top official. In his statement, Mr Trump offered “to begin to heal our divisions” but added that “tensions just don’t heal overnight”.

The Thanksgiving address of Mr Trump included a moment of the bitterness which still remains after the bruising the US Presidential campaign 2016:

“It doesn’t go quickly, unfortunately, but we have before us the chance now to make history together to bring real change to Washington, real safety to our cities, and real prosperity to our communities, including our inner cities.”

On Wednesday, Mr Trump continued to make new appointments. One of the freshest news regarding political figures is an announcement about the US ambassador to the United Nations. This post held Nikki Haley, the former South Carolina Governor. 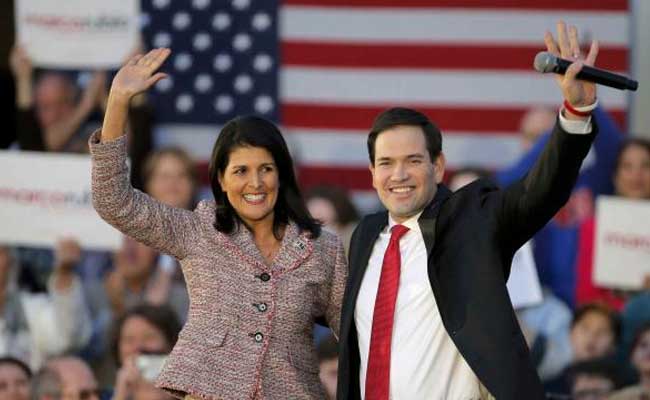 It worth to note, that Mrs Haley was criticising Mr Trum earlier in the issue of Muslim ban, saying she was “not a fan” of Trump. During the Republican primaries, she supported Florida Senator Marco Rubio and then Texas Senator Ted Cruz.

Donald Trump became the 45th President of the US after his winning a majority of the electoral college votes. According to ‘Cook Political Report’ Mr Trump’s won at 62.2m and Mrs Clinton’s at 64.2m.