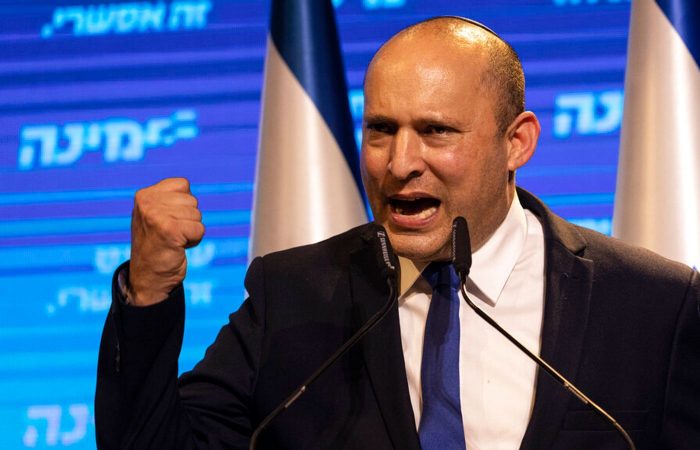 The leaders of Egypt and Israel met on Monday in the Red Sea resort of Sharm el-Sheikh where they discussed the latest developments in the region, including Israeli-Palestinian relations after the recent 11-day conflict.

During the Monday meeting, the two leaders tried to find ways and efforts to revive the peace process as well as other regional matters. Egypt was credited with mediating between the two sides and negotiating a ceasefire and President Sisi is reportedly trying to find a long-term agreement on the future of Gaza.

A strongly right-wing PM Bennett opposes a two-state solution but his coalition government has just presented a proposal for the development of the Gaza Strip in exchange for peace. Meantime, Israeli censors blocked local media from reporting the talks ahead of time on security grounds.

The two-stage plan, which has been floated before, would involve an overhaul of Gaza’s electricity and health systems, followed by the creation of transport links to the West Bank and the building of a seaport in Gaza if Hamas ceases attacks on Israel, MEMO reports.

It was put forward by Israeli foreign minister Yair Lapid on Sunday and reportedly has the backing of the prime minister and defence minister Benny Gantz, although it is yet to become official government policy.