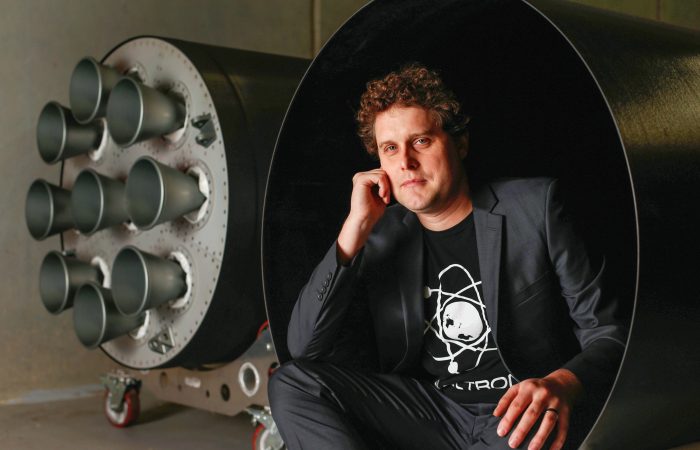 Elon Musk sent his congratulations to the like-minded space company Rocket Lab. After it goes public, the development of spacial technologies will be definitely easier, TVNZ reports.

The New Zealand-founded company is launching ambitious plans to move on from satellites and put people in space. On Monday, Rocket Lab’s deal with US-based Vector Acquisition values the company at NZ$5.6 billion and is expected to be completed by the end of June.

In fact, the combined company will list on the Nasdaq under the ticker RKLB and current Rocket Lab shareholders would hold 82 per cent of the company’s equity.

“Thanks very much Elon. We’ve always admired SpaceX and what the team has achieved. We’re excited to add Neutron to the family,” Rocket Lab replied.

The CEO and founder Peter Beck said his space firm had been one of only two private structures to deliver regular and reliable access to orbit. That fact that the company goes public, accelerates Rocket Lab’s ability to unlock the full potential of space.

In the foreseeable future, RL plans to launch and spacecraft platforms and catalyses an ambition ‘to create a new multi-billion-dollar business vertical in space applications.’