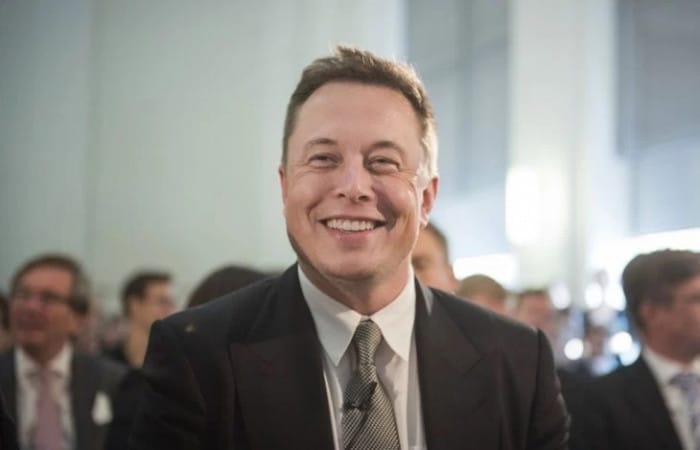 Elon Musk as Tesla CEO has a lot of power and a huge sense of humour, too. On April 1st, he tweeted that Tesla has gone bankrupt.

The billionaire Elon Musk poked fun at Tesla haters when he decided to share ‘Important news in a few hours’ with his followers on Sunday. Later, after that post that has been shared more than 8,000 times, he shared the news itself, tweeting that Tesla has gone bankrupt, in an apparently April Fool’s.

The joke about the financial collapse is painfully close to some projections about the troubled electric car company. WhileTesla cars are widely praised, it is having trouble making its vehicles, and many analysts have suggested that it could fail if it doesn’t increase its production soon.

As it turned out, he sent the joke long after the usual noon deadline for April Fool’s jokes. The engineer went on to post a series of tweets claiming his company had gone bankrupt, the last of which included a picture of himself.

he wrote in a message that copied the format of traditional press releases.

“Despite intense efforts to raise money, including a last-ditch mass sale of Easter Eggs, we are sad to report that Tesla has gone completely and totally bankrupt. So bankrupt, you can’t believe it.

“There are many chapters of bankruptcy and, as critics so rightly pointed out, Tesla has them *all*, including Chapter 14 and a half (the worst one).

“Elon was found passed out against a Tesla Model 3, surrounded by “Teslaquilla” bottles, the tracks of dried tears still visible on his cheeks.

“This is not a forward-looking statement, because, obviously, what’s the point? Happy New Month!”

Together, the posts have been shared thousands of times, not bad and rather funny, taking into account the different time zones across the world. While Mr Musk didn’t explicitly indicate such, and the joke was mockingly close to predictions, it’s not thought to be true.