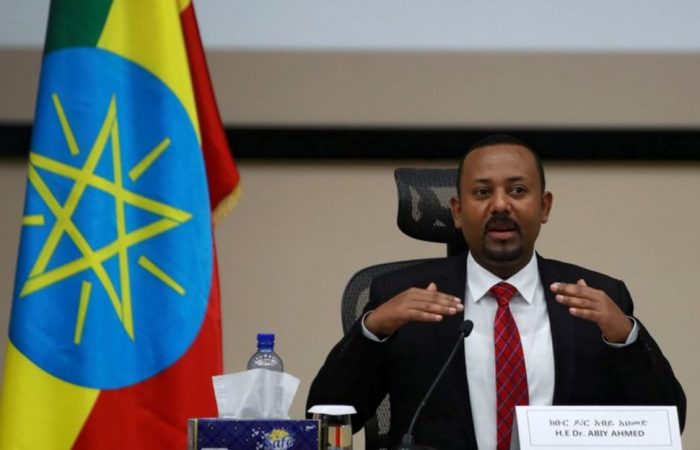 Eritrea has agreed to withdraw its troops from Ethiopian territory along their joint border, Ethiopia’s head of the government announced.

Days after first acknowledging neighbouring forces had entered his country’s northern Tigray region during an almost five-month war, which began in November. Thousands of people have been killed in fighting between Ethiopian government troops and the Tigray region’s former ruling party, the Tigray People’s Liberation Front (TPLF).

Over five months of the border armed conflict, hundreds of thousands of people more were forced to flee their homes in the region of about five million. Commenting on the good news on Twitter, Ethiopian Prime Minister Abiy Ahmed said in a statement: “Eritrea has agreed to withdraw its forces out of the Ethiopian border”.