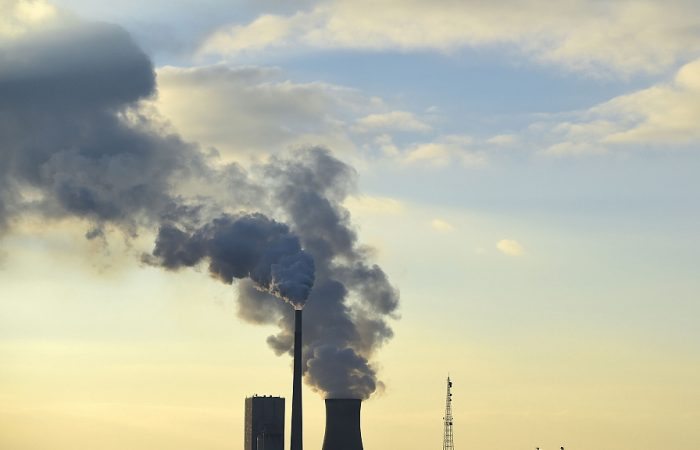 European Investment Bank (EIB) adopted a new climatic strategy, in which there is no place for fossil fuels projects, Axios reported. Since Friday, EIB has become the first public lender to phase out financing for fossil energy projects by the end of 2021.

The EIB board announced the voting results on Friday: members have voted strongly for a new energy lending policy to deal with the climate crisis. As President Werner Hoyer said, EIB will stop financing fossil fuel and will launch the most ambitious climate investment strategy ever.

The new lending strategy will pay attention to the decentralized energy generation and e-mobility in coincidence with the EU’s goals. The renewable power would constitute a 32-percent share in the EU members by 2030.

The EIB Group will aim to support investments worth one trillion euros in climate action and environmental sustainability in the critical decade from 2021 to 2030, the EIB statement said and added that the CO2 emissions from the fossil fuel-run units have been linked to triggering global warming.

«Scientists estimate that we are currently heading for 3-4 degrees Celsius of temperature increase by the end of the century,» Hoyer added.

EIB decided to fix its financial errors made in 2017 and 2018 when more than 500 million U.S. dollars’ worth of financing was reduced for solar, wind and related projects.

«We commit to align all EIB Group activities with the principles and goals of the Paris agreement by the end of 2020,» stressed Emma Navarro, vice president of EIB.

The EIB’s decision has come as a relief to activists who fights for ceasing lending to coal, oil and natural gas-fired plants. Prior to starting the next annual climate summit (COP25), climate negotiators would seek similar action from other financial institutions, including the Asian Infrastructure Investment Bank.

«They (EIB) have set a new global standard. All other banks, private and public, must follow suit,» said Manuel Pulgar-Vidal, leader of WWF’s global climate and energy division.