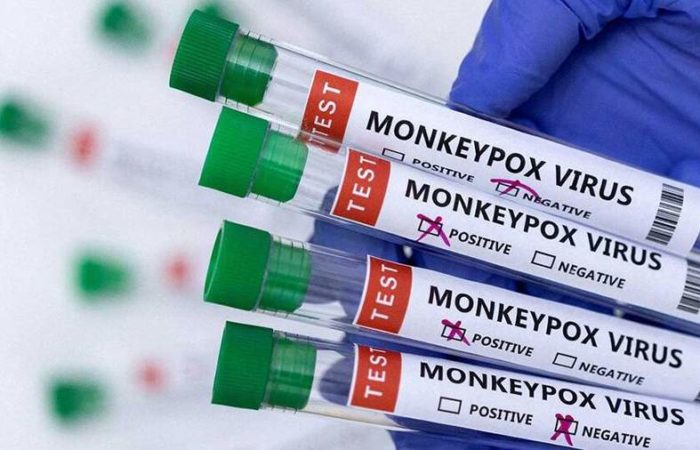 Health Minister Fahrettin Koca said the first case of monkeypox has been identified in Turkey.

“Monkeypox was found in one of our patients. The patient is 37 years old, has a deficiency of the immune system. He is in isolation. No other cases have been identified. As we know, this disease is not transmitted by airborne droplets, but by close physical contact,” he commented.

Recall that Monkeypox is a rare viral infection that is transmitted between people. The disease is usually mild and most people recover within a few weeks, but complications can occur for some. Initial symptoms include fever, headache, muscle aches, back pain, swollen lymph nodes, chills, and exhaustion. A rash may develop, often beginning on the face and then spreading to other parts of the body. It changes and goes through various stages before the final formation of a scab, which later falls off.

Over the past months, more than 5.1 thousand cases of this disease have been detected in more than 50 countries of the world, while the ways of spreading the infection are not entirely clear to specialists. The situation is now in a position of “emergency”.