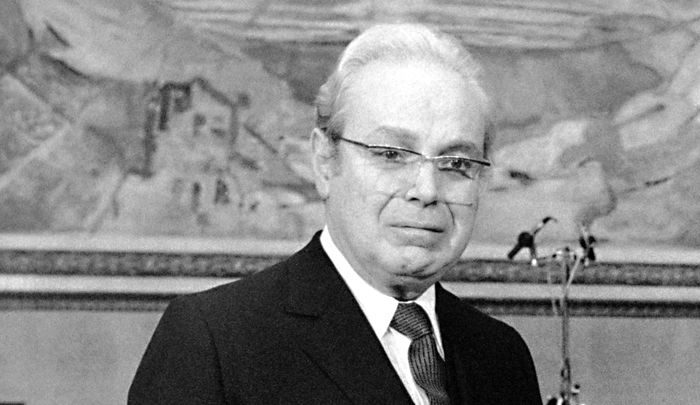 The Peruvian diplomat Javier Perez de Cuellar turns 100 on Sunday. The fifth UN Secretary-General’s efforts on the withdrawal of USSR’s troops from Afghanistan in 1989 were highly appreciated by the international community. De Cuellar’s UN career began with the first-ever General Assembly meeting in 1946.

Perez De Cuellar celebrates his 100th birthday on Sunday and receives the congratulations from all around the globe. The current UN chief, Antonio Guterres, has sent a letter of congratulations at reaching his centenary year.

In his message to the predecessor, Mr Guterres noted that the Peruvian diplomat entered the history of the United Nations as the first and only Latin American so far to lead the international body. Mr De Cuellar served as UN SG from 1982 to 1991.

“It is with tremendous pride and joy that I extend my very best wishes as you celebrate your 100th birthday…I have often reflected on your example and experience for inspiration and guidance”, said Guterres.

One of the principal achievement of De Cuellar’s leadership was the withdrawal of the Soviet troops from Afghanistan in 1989. The Peruvian diplomat started to deal with that situation in 1981, while he was then-UNSG’s Personal Representative on the situation relating to Afghanistan.

Over the years, Mr De Cuellar has been worked hard on looking for the diplomatic solution for Afghanistan. Upon his election as the UN Secretary-General in 1982, Perez de Cuellar appointed Diego Cordovez to work on promoting peace in Afghanistan.

The series of the peace negotiations have resulted in an agreement that the USSR leaves Afghanistan. In 1989, more than 115,000 Soviet troops completed their phased withdrawal from the Middle Eastern country.

The Accords were signed in Geneva by Pakistan Foreign Minister Zain Noorani and his Afghan counterpart Abdul Wakil. Top US and Soviet diplomats signed as guarantors of the accords in the presence of Perez de Cuellar, the UN chief.

“You can be assured that I speak for everyone in the United Nations in expressing our gratitude for your many contributions as Secretary-General during a period that encompassed both the Cold War and a new era that opened doors for the Organization to be ever more active”, Guterres wrote in his congratulatory letter to mark the 100th birthday of Perez De Cuellar.