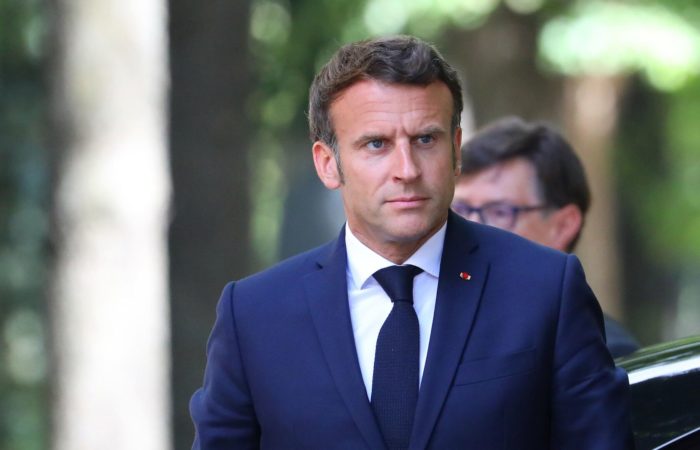 French Prime Minister Elisabeth Born said that the situation after the elections to the National Assembly poses a threat to the country.

“Never during the Fifth Republic has such a configuration been observed in the National Assembly. This situation poses a threat to our country, given the challenges that we will face both at the national and international level. But we must respect this vote and draw conclusions from it “, the prime minister said.

She noted that from Monday the authorities should intensify and accelerate their actions “in the interests of all citizens.