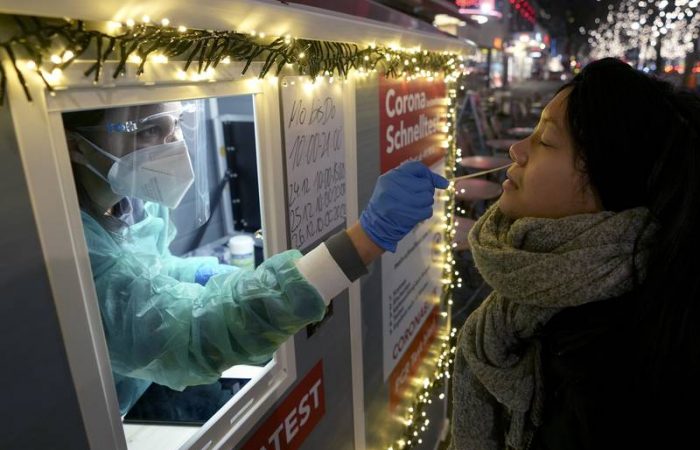 French government is going to tighten the health rules to slow the spread of the novel strain Omicron. While the virus is milder than the classic COVID-19, it is spreads faster.

In its efforts to slow the spreading of omicron, the French cabinet revises the current health restrictions. It is closing the current get-out clauses in France’s health pass so that only fully vaccinated people have access to public places like cinemas, cafes and other spots, which allow people to gather.

At the end of December, France is focusing on its vaccine programme, while French President is expected to announce new corona measures on Monday. The health pass currently has exemptions for people recently recovered from Covid and people who can show a negative test result.

Regarding vaccination, more than 91 per cent of people over 12 are vaccinated in France, leaving nine per cent, or six million people, unvaccinated, and 2.7 million eligible for a booster.

The French health ministry confirms that hospitals again risk being overloaded after a record 100,000 cases were reported on Saturday. In other words, it is the highest daily level since the pandemic hit.

The official data show that the number of daily cases could increase rapidly by mid-January, even though millions of people have received booster shots in recent weeks.