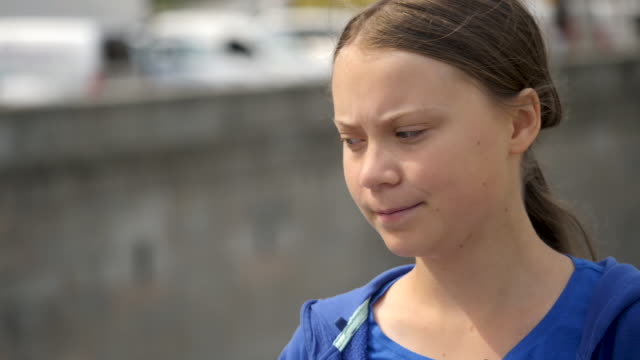 The French MPs from the conservative Republicans and far-right National Rally said they would shun her speech in the National Assembly and urged his colleagues to boycott Greta Thunberg’s speech. She and other children were invited to the NA by a cross-party group of French politicians. However, not all of them are supportive of the Swedish climate activist.

The leadership candidate for The Republicans, Guillaume Larrive, wrote on Twitter: «We do not need gurus of the apocalypse.»

In fact, many French politicians expressed their scepticism regarding the 16-year-old teen’s position. They hurled insults at Swedish activist ahead of her speech, calling her a «prophetess in shorts» and the «Justin Bieber of ecology».

Republicans MP Julien Aubert, who is also contending for his party’s leadership, suggested Ms Thunberg should win a «Nobel Prize for Fear» she solidifies with her always dramatized speeches.

Jordan Bardella, an MEP for the National Rally, equated Ms Thunberg’s campaigning efforts to a «dictatorship of perpetual emotion» during his interview for France 2 TV channel.

Meanwhile, the 16-year-old Ms Thunberg has many vocal supporters in France, the Greens and French President Emmanuel Macron’s centrist En Marche, become more supportive of her appearance in the National Assembly on Tuesday. 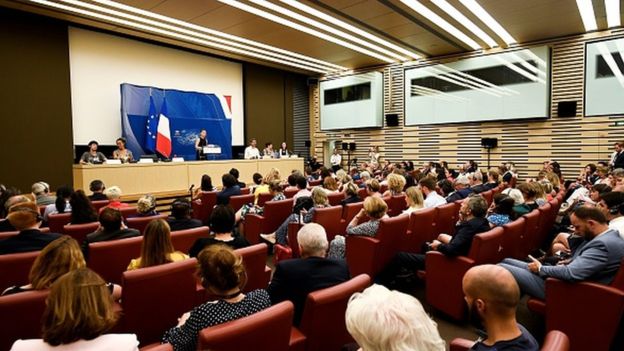 Ms Thunberg, whose solo protest outside the Swedish Parliament inspired the school climate strike movement, has been lauded for her emotive speeches to politicians.